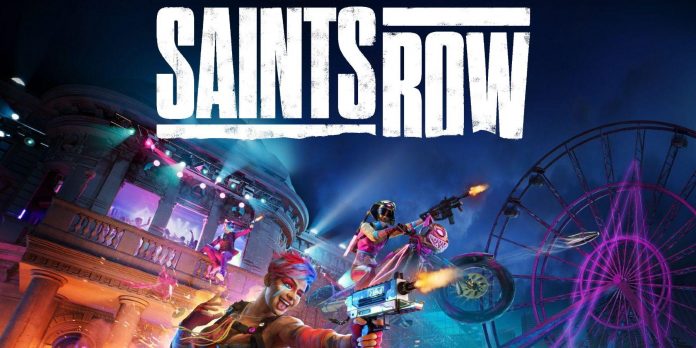 The Saints Row series has always provided players with a wide choice. From character customization to car pimping, all kinds of gameplay are rewarded to make players feel like an unstoppable force. What makes the new Saints Row different from previous games is the limited availability of these mechanics from the very beginning, which encourages players to participate in story missions to further expand their capabilities.

One mechanic that is also hidden behind the story mission is the ability to create custom playlists, allowing players to select their favorite songs from the music library to play as they explore the city of Santo Ileso. Whereas previously players could create playlists immediately after entering the open world, Saints Row requires players to do a little more before they can access this customizable feature.

This guide will show players how to switch radio stations in vehicles, as well as how to unlock the Playlist app to collect their favorite tunes.

How to change a radio station in Saints Row

Radio stations are played in vehicles controlled by the player, providing background music and news updates that help create the world of Saints Row. These radio stations vary in their style, providing music for fans of classical music, country music, EDM and more.

There are ten stations in Saints Row, all of them vary by genre, and players can choose songs from each of them to create their own playlist.

To change stations in Saints Row, players must first get into a vehicle and use the left and right D-Pad keys on PlayStation and Xbox to scroll through and select their favorite. On the keyboard, players can use the V and C keys by default.

How to make a playlist

To create a playlist, players are first required to complete the main quest “Fast and the most delicious”, which appears in the “Saints Row Missions” application after capturing the Church and creating the headquarters of the Saints. After completing this quest for Kevin, players will unlock the Playlist app on their smartphones.

This app allows players to play certain songs and news releases from the game and add them to their own playlist. To do this, open the app and select “Stations” or “All Songs” and scroll through the list, adding the best music to a Custom playlist that can be edited at any time.

Now players can listen to this music anytime and anywhere, whether on foot or in one of the Saints Row cars. As players progress through the main story of Saints Row, more tracks will open at each station, which the player will be notified of with a small exclamation mark next to the app.

La Casa de Papel: What we suspected would happen with the...