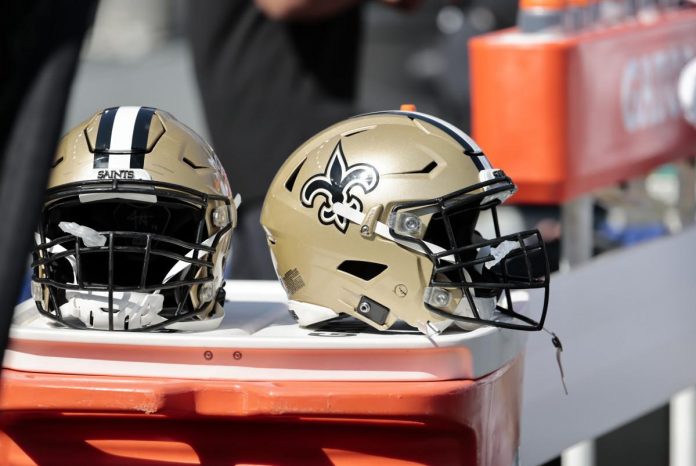 It’s that time of year again when teams have to make difficult decisions as they reduce their roster from 80 to 53 people.

The Saints embarked on those cuts on Sunday, releasing six players as the final week of the preseason draws to a close.

Allen, Meeks and Kelly are the most likely candidates to return to the team’s practice squad, as all three have NFL experience in regular seasons.

Due to these six cuts, the Saints squad has been reduced to 74 players, which means that 21 players remain until Tuesday’s deadline, scheduled for 16:00.

Kevin White was also fired by New Orleans over the weekend. He and the team have reached an injury settlement.