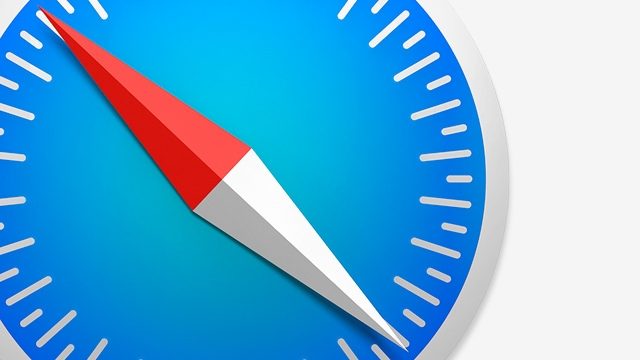 Apple’s developed web browser, Safari, is said to not accept HTTPS certificates lasting more than 13 months from the creation date later this year. This means that websites that use long-lasting SSL / TLS certificates will throw privacy errors in Apple’s browser.

The new policy was announced by iGiant at a Certification Authority Browser Forum meeting on Wednesday. According to the report, from September 1, any new website certificate valid for more than 398 days will not be trusted by the Safari browser and will be rejected immediately. However, it was also said that older certificates issued before the deadline will not be affected by this rule.

Given September 1, 2020 as a date
Apple will enforce the new policy on all iOS and macOS devices in case of Safari application. So website administrators and developers now need to make sure their certificates meet Apple’s requirements.

Tim Callan, a senior member of SSL management firm Sectigo, who attended this week’s meeting in Slovakia, told The Register about the issue: “This week, Apple’s face-to-face TLS certificates at the 49th CA / Browser Forum on September 1, 2020 Certificates issued for more than 398 days on or after this date will be distributed to Apple products. Certificates issued before September 1 will have the same acceptable duration as today’s certificates, which means 825 days. no action is required for the certificates. ”

Let’s add here that the purpose of the move is to improve the security of the website and reduce the number of old, neglected certificates that could potentially be stolen and reused for phishing attacks along with phishing, making sure that developers use the latest cryptographic standards certificates.

According to experts, it has also been reported that shortening the life of certificates comes with some disadvantages. It was also noted that, according to the comments received, Apple increased the frequency of certificate changes, making things a little more complicated for site owners and businesses that need to manage compliance. While what has been reported on the issue continues to increase and comments have not yet received a detailed official statement from the technology giant Apple.