Home Tech Safari: Vulnerability That Has Not Been Resolved For Weeks Gives Headaches 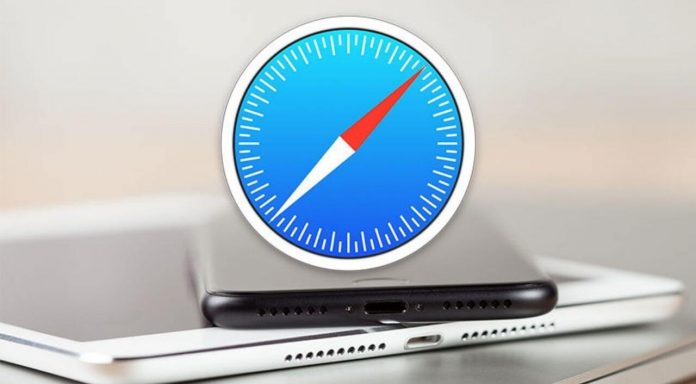 Safari bug that led to the security breach that Apple promised to fix in a statement last year has still not been fixed. Safari, Apple’s internet browser on computers and mobile devices, has an important security problem. This bug, which was detected last year, makes it possible for hackers to take over user files on Mac and iOS operating systems.

The company said last year that it would fix this in 2021. However, Apple, which has not yet kept its promise, has still not taken any action.

Problem with Safari browser still waiting to be fixed

With the new macOS and iOS versions released in April, Apple updated Safari to version 14.5. With the update, the browser started to support AudioWorklets technology. Optimizing the audio processing performance, AudioWorklets ensures that the online audio transmission takes place with less resource consumption. Apple has kept the audio streaming on the web stable and made the resource usage consistent.

So far everything is running normally. However, after a while, security researchers discovered a bug that allowed user files to be leaked from all WebKit-based browsers, including Safari. According to reports from security analyst Theori, WebKit developers fixed this. However, Apple’s developers have not yet applied the relevant fix in Safari running on iOS or MacOS operating systems.

This means that Mac, iPhone and iPad owners using Safari are vulnerable to a possible data leak.

“Ideally, the time interval between a public patch and a stable release is as small as possible,” Theori says. In this case, a newly released version of iOS remains vulnerable weeks after the patch is released to the public.” made statements.

The fact that Apple has not brought a solution for about a year is driving users to worry. At the same time, considering how many hackers used the error in the past, the seriousness of the situation is better understood.

What do you think about Apple not focusing on this Safari issue?

Xiaomi Redmi 8A with Android 10 Revealed in Geekbench