Home Tech Safari For iPhone Will Have Web Extensions 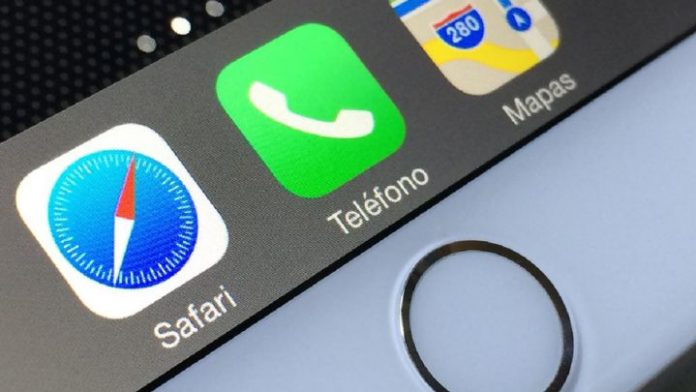 Safari: If you are a user of an Apple device, you will know that the default Internet browser is Safari. Those of Cupertino have optimized the application to the millimeter so that it works perfectly on their devices, whether they are computers or mobile devices. But it was known to all that there was some other difference between both versions, and it seems that they will finally shake hands after Apple incorporates the Safari extensions to its version of iPhone.

Everyone knows the use of browser extensions. Software developers have some of them posted in different stores, each more useful. Of course, you may have to be a little careful with what you download, since there have been cases of malicious applications in this segment of the software. But today is not one of those days.

Today we have to tell you one of the novelties of iOS 15 that will come to your iPhone. It turns out that in the tests that are already being carried out we will see that Safari will have web extensions for your smartphone. They will also be available for iPadOS, so if you have a tablet of the bitten apple you will also have this improvement. Until now, the MacOS version was the only one that had this feature. The best thing is that these extensions are not only those developed by the firm itself, but third parties can also launch theirs to complement the browser.

Can they be linked?

This is a great doubt that we cannot clear up at the moment. It is true that there are browsers that have a synchronization system between the PC and mobile versions in regard to history and bookmarks, but in the case of the extensions that reach Safari, nothing is known yet. However, this is a wake-up call for other developers of similar applications.

And we would have to go to Google Chrome to find a similar case, although in yours we still have no news that Chrome for Android has a function to install extensions. It will be necessary to wait for both parties, for one upon the arrival of these extensions in Apple that already seem safe with what HowToGeek has.

WhatsApp tests cashback function on payments made through the app