Home World Safari: An Improvement To Get Ahead Of Chrome 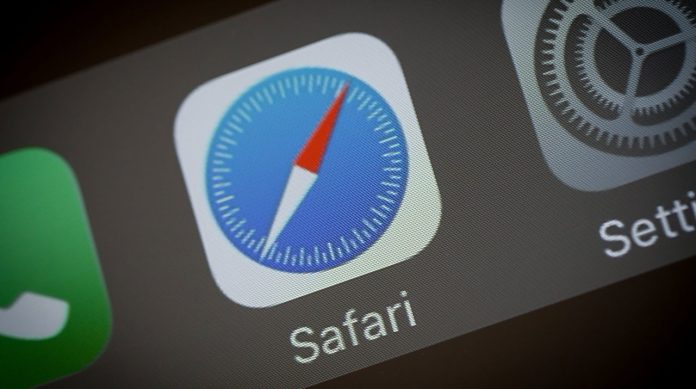 Safari brings to its mobile version a feature that Google Chrome does not have. Safari has started testing phases.

Safari is getting ready to bring a feature that is not available in Chrome. With this important development, the company aims to stay ahead of its competitors.

Safari brings the ability to add extensions to its mobile browser. With this important development, Safari will allow activities such as browser extensions, blocking ads while shopping, translating text, tracking original photos online or filling passwords.

Apple will make Safari feature, which is already available on Macs, available on iOS 15 and iPadOS 15 operating systems, which it aims to launch this fall. On the other hand, the tech giant is testing the innovation with three developers. These are Grammarly, the grammar checker, Honey, the coupon finder, and Momentum, the tab manager.

Many Safari extensions built for Mac will also work on mobile without major changes. Addressing the issue in his WWDC talk, Safari engineer David Quesada said that some adjustments may be necessary to ensure that extensions don’t look bad on smaller screens.

Users will be able to find and install mobile extensions for their phones using Apple’s app store, just like Safari on Mac.

Apple isn’t the first company to roll out mobile extensions. Previously, Firefox and Kiwi allowed browsers for Android to be expanded with new software.