Home Celebrity Sadie Sink Once Talked About The Cast Of “Stranger Things” And How... 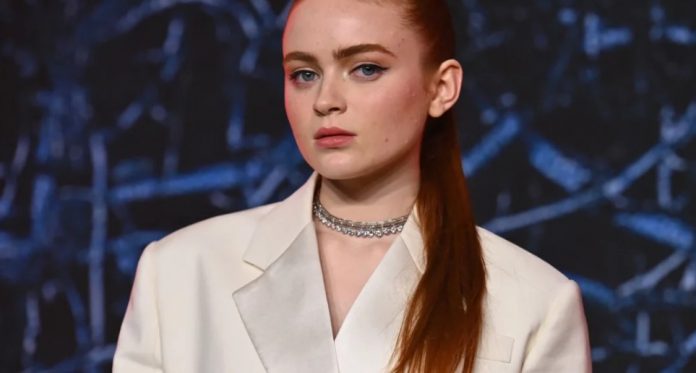 “Stranger Things” and the whole team were with us for so long that we felt almost like a family. However, as the actors have grown out of their nests and spread their wings to fly further, it’s time to discuss further career opportunities. Just like our own Mad Max, Sadie Sink. 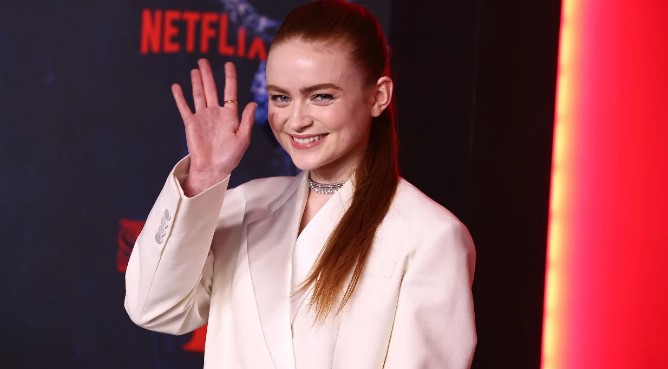 In an interview with Coveteur, Sink told us about her plans for the future. Past interests she would like to pursue, courses she would like to take, and so on. Tune in to find out what she said about herself and her co-stars in the film about their future.

Before becoming a sought-after actress in her teens, Sadie had a huge interest in writing scripts. As a teenager, she wrote various scenes, as well as filmed and directed her co-stars in her plays. It was something Sadie liked to do at her leisure. However, before this interview, we didn’t know much that the 20-year-old star actually wants to pursue a career in the same field. 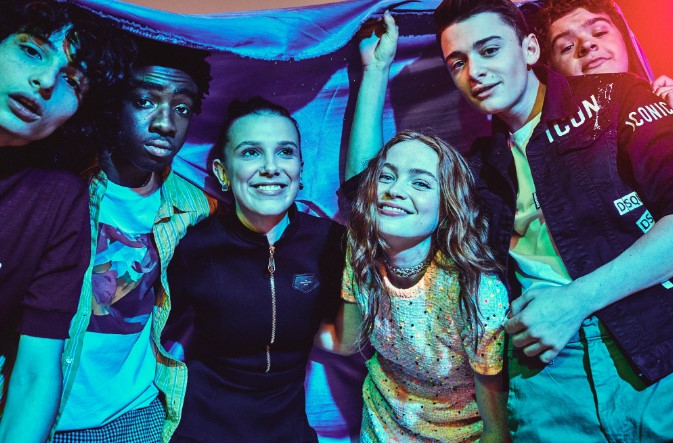 Addressing her colleagues on the set of “Stranger Things”, the star reflected on how wonderful their journey was. Even after achieving incredible fame in the TV series “Stranger Things”, Sadie claims: “We’ve all been at it long enough to work out these individual career paths, but the series is home.” 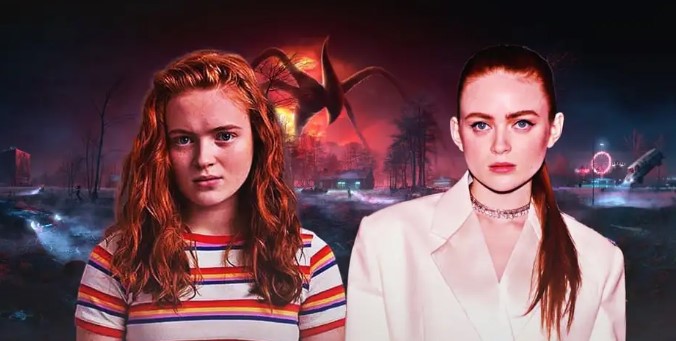 Sink, who played Maxine in the sci-fi thriller series, also said that it would be heartbreaking to spit. However, she believes that “we are all able to do it.” Along with stunned thoughts about the time when they would break up, the star remained firm on her career path.

When talking about her siblings, Sadie often talks about how great the influence of his brothers on her life is. She couldn’t contain her joy when her older brother graduated from law school. And now that her other brother is already engaged in musical theater, she also wants to go the same way.

KARAN BRAR REMEMBERED CAMERON BOYCE WITH A TATTOO IN HIS HONOR