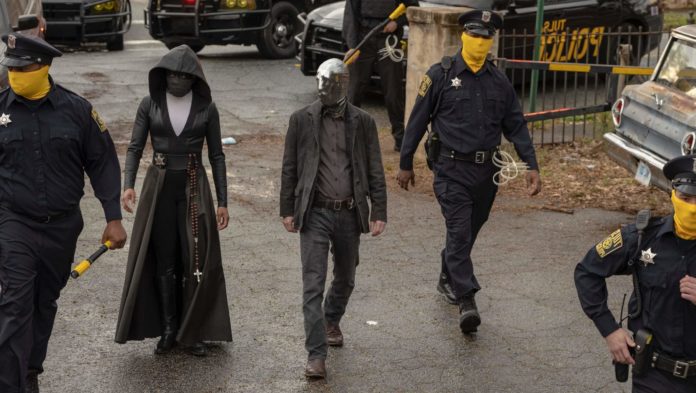 Sad News for Watchmen Fans: Second Season Will Not Come. Adapted from the famous comic book of the same name, Watchmen’s adventure in this sector seems to be long-lasting. Damon Lindelof, the creator of the series, said he had no idea to improve the second season.

Watchmen is inspired by the comic book written by Alan Moore and Dave Gibbons in 1986. The series, which does not follow the original story completely, is also inspired by the film which was released in 2009 with the same name.

HBO’s Watchmen series was presented to the audience last year. When we look at the big picture, we can say that the series is appreciated. Watchmen fans, while waiting for the series’s second season approval, the series’s creator Lindelof a disappointing statement came. Around 7.1 million people watched the first season of Watchmen.

Famous American screenwriter and producer, who spoke to USA Today, said he had no intention of improving Watchmen’s second season. Of course, this may not prevent the sequence from continuing; however, HBO programming chief Casey Bloys recently told that they would be interested in maintaining Watchmen only if Lindelof asked.

“Damon is thinking about what he wants to do now. Perhaps he might have an exciting idea to do the new season in the future, or maybe he might want to do something completely different. Blo If Lindelof or HBO doesn’t change their minds at some point in the future, it seems that Watchmen will stay in the air. Last December, Variety announced that around 7.1 million people watched Watchmen on television channels and platforms.

Guggenheim CIO: Could Bitcoin Be $ 600 Thousand?