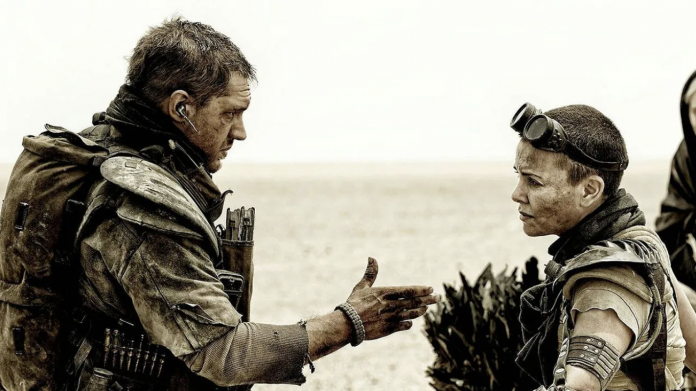 Sad news for Mad Max fans. The release date of the new Furiosa-focused production, which will be the prequel to the series, has been postponed for exactly one year.

The Mad Max series continues to expand. Productions, which have an important place in the world of cinema, are getting ready to meet their fans. Sad news came from the new movie, which will take place in the times before Mad Max: Fury Road, which was released in 2015.

The production, which will be released under the name Furiosa: Mad Max, will wait for a while according to the information received. According to the statement made by Warner Bros., the film will welcome its audience one year after its current date.

The brand that George Miller brought to the world of cinema has always managed to be in a different place among the audience. Satisfying its fans with the 2015 production of Mad Max: Fury Road, the production took the first steps to expand its universe. While the dates show October 2020, Warner Bros. announced that new movies will be added to the series. While this situation causes joy among fans, the studio’s goal is to focus on the character of Furiosa.

The character played by Charlize Theron brought the veteran actress many awards. However, the production, which will tell the story before Fury Road, aims to touch on all the topics that were curious in 2015. When it was first announced, 23 July 2023 was shown for the release date, while the studio made a statement that would upset its fans. The highly anticipated Mad Max prequel will be released on May 24, 2024. However, the studio declined to announce the reason for the delay. 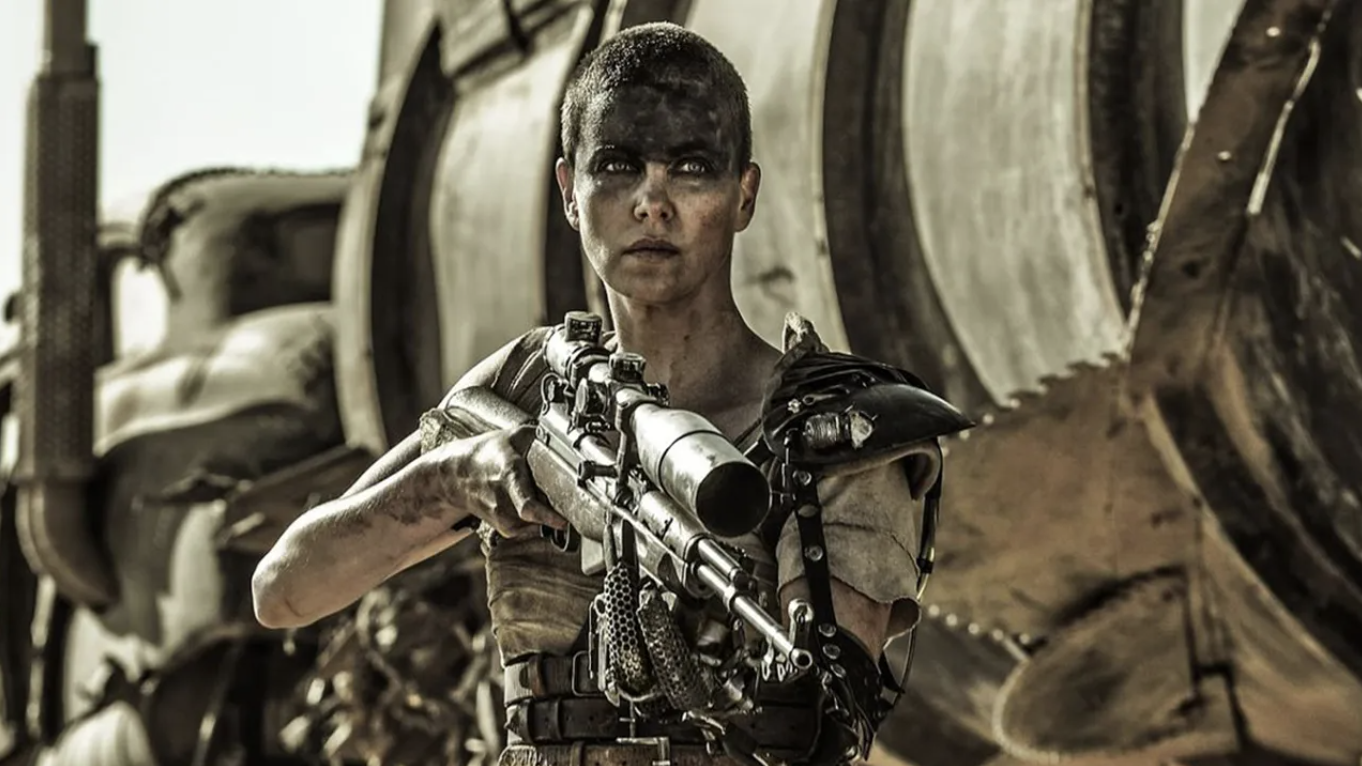 It has been agreed with a popular actress for the lead role in Furiosa: Mad Max, where George Miller will again go behind the camera. Anna Taylor Joy, who recently debuted, will portray the character’s teenage years in the movie. It has been learned that Tom Hardy will not be in the project, where Charlize Theron is not expected to take part. 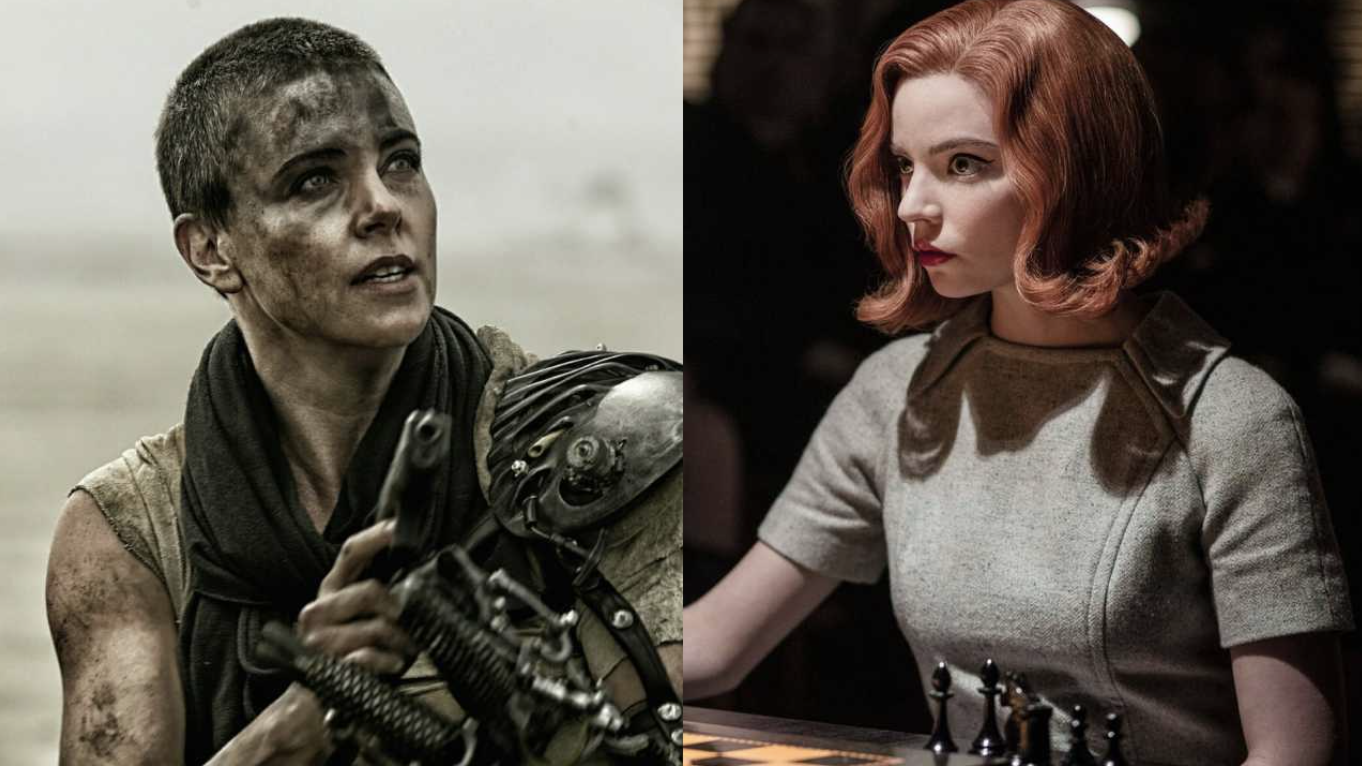 The detailed cast of the production, which will focus entirely on Furiosa, has not yet been clarified. We seem to learn many new details in the future from the movie, which will be released after a long time. Let’s see if the new front film of the series will be able to maintain the current quality. We’ll wait and see.

What do you guys think about Furiosa: Mad Max? Do you think the series is doing a logical job by telling an even more past era? Do not forget to share your expectations and comments about the movie with us.

BTS: Jimin Will Be In The Clouds And Will Cross The...