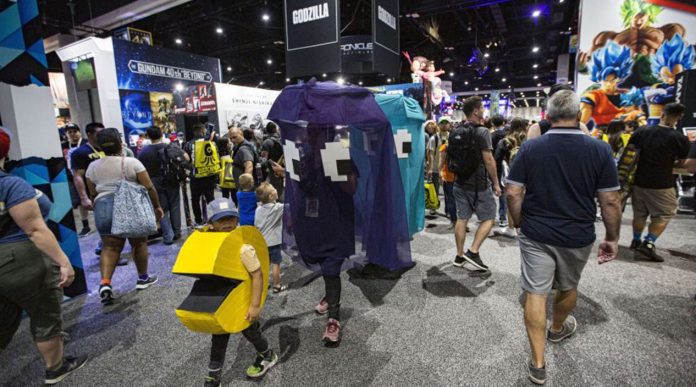 Sad news came from the Comic Con festival, which was postponed due to the coronavirus outbreak last year. Comic Con 2021 officials announced that the event, which is planned to be held in July, was postponed this year as well, and that it could be organized both face-to-face and virtual in November.

The Comic Con event, which is held every year in San Diego, closed its doors to visitors for the second time due to the ongoing coronavirus epidemic. In the statement made by Comic Con International, it was stated that there were plans for organizing a face-to-face event in November.

In a statement made on Twitter, “As you know, we had to cancel the San Diego Comic Convention 2020 event due to public health and safety concerns. We recently postponed our 2021 spring show in Anaheim. While gratifying the widespread use of the vaccine and the increasing number of vaccinated individuals, it seems early July to safely perform an event the size of Comic Con. For this reason, we have made a tough decision to postpone the Comic Con 2021 event ”.

In addition, the officials stated that those who buy tickets to the 2021 event will automatically be deemed to have bought tickets for the 2022 event if they do not want a refund, and thanked everyone for their understanding in these difficult times all over the world. No clear information was shared about whether the show will take place face-to-face at the same location or elsewhere, and the cost.

Previously, due to limited financial resources, the event to be organized virtually was reduced from three days to one day. You can visit the official page of the festival for all the news about the event, which will host activities such as various movies, TV shows, comics.

Fallout 5 Is Another Game That Bethesda Confirmed Too Soon