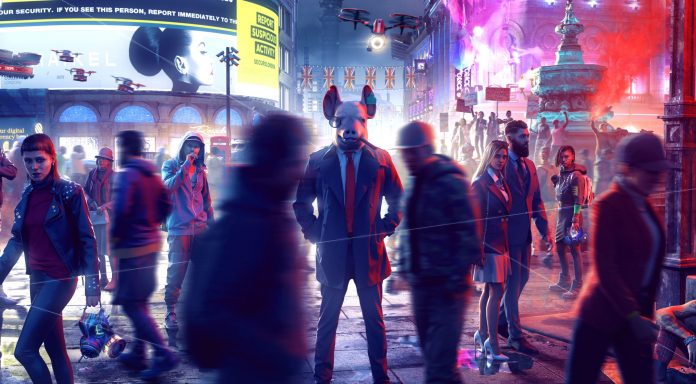 Ubisoft has announced that it will release a new feature for Watch Dogs: Legoin, also called multiplayer mode. The company stated that the new update, which is expected to be released on March 9, has been delayed due to some problems.

Stating that there is an incompatibility with some graphics cards in the PC version of the game, Ubisoft announced that the online mode was postponed indefinitely. In the game’s online mode, teams of four will compete on the open world map.

When the online mode is released, players will be able to participate in PvP events called short deathmatch for eight players in Spiderbot Arena.

Ubisoft stated that the online mode for game consoles will be released on March 9. Stating that there were some problems with Tactical Ops, the company said, “Due to the problem we encountered during the game, the Tactical Ops feature will not be activated on PlayStation, Xbox and Stadia until March 23. “He used expressions.

Stating that the messaging system for PlayStation 4 and PlayStation 5 users will also be improved until March 23, the company underlined that it continues to work on the online mode.

Elden Ring: how to get more spell slots