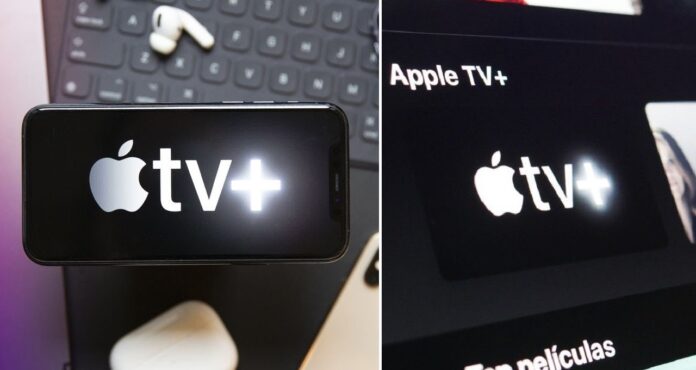 When we say TV series and movie broadcasting platform, many big companies come to mind. Of these, Netflix, HBO and Disney + are among the best known worldwide. The biggest trump of such platforms are their own series and movies. One of the platforms trying to grow in this area is Apple TV +. According to reports, Apple TV + subscribers did not please even during the epidemic.

There was a huge increase in the number of subscribers and views of the series and movie platforms, especially since many people stayed in their homes due to the epidemic.

Apple TV + subscriber count did not reach expected value during outbreak
Apple aims to generate $ 50 billion in service revenue by 2020. Upon the explosion of iPhone sales in 2016, Apple aimed to make high profits from its service products as well. It is known that there are more than 900 million iPhone users actively. Offering recurring subscription services to these users, such as Apple Music, Apple aims to increase service revenue of $ 25 billion in 2016 to $ 50 billion in 2020.

Apple TV +, which is sold at $ 4.99 a month, is one of the most affordable subscription services in this field. Its competitors Netflix offers starter packs for $ 8.99 and Disney + for $ 6.99. Although Apple TV + has grown overall, the increase in the time of the epidemic did not please. Even The Morning Show, presented by Reese Witherspoon and Jennifer Aniston, started off slowly.

A Map of Half-Life 2 Half-Life: Rebuilt for Alyx