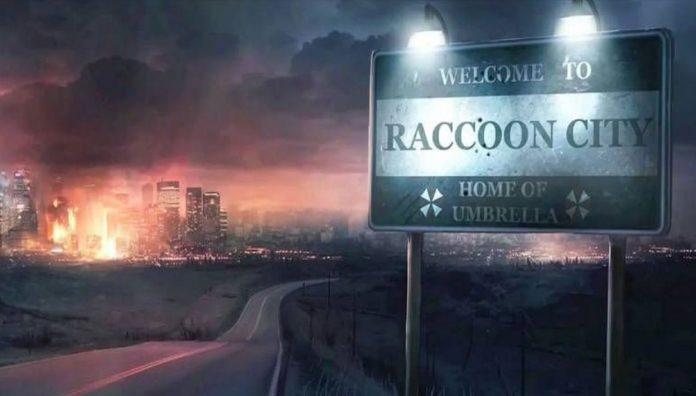 Bad news has come for Resident Evil: Welcome To Raccoon City, the cinematic adaptation of Capcom’s legendary game series Resident Evil. The production, which is expected to be released on September 3, was delayed for 2 months.

Sony has postponed the release date of Resident Evil: Welcome to Raccoon City, the new Resident Evil movie, to November 24, 2021. The new production, which will restart the movie series, was announced last year, and its date was shared last month. The release date of the movie also means it will hit theaters the day before Thanksgiving in the United States.

The film will be about events in Racoon City, home to the pharmaceutical company Umbrella Corporation and captured by zombies. In the film, which will follow the story of the first two games, a group of survivors will try to reveal the mystery of the events. In the director’s chair, Johannes Roberts from 47 Meters Down will star and cast members such as Chad Rook, Kaya Scodelario, Robbie Amell, Hannah John Kamen, Avan Jogia, Tom Hopper, Lily Gao, Neal McDonough and Donal Louge.

The movie, whose title was announced last month, is a small link in the RE project. Because in May, the new RE game Village will be released. Later, an animated series about Leon and Claire, the characters of the game, and a live action Netflix production that will focus on the Wesker family will be waiting for fans.