Home Tech Sad development for those waiting for Xiaomi Civi! 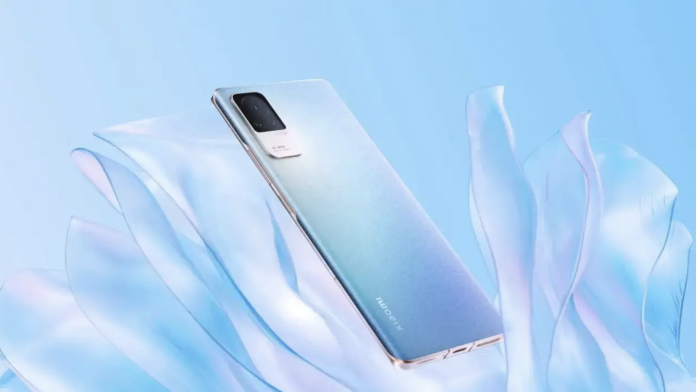 Xiaomi recently launched a new series at an event in China. The company announced Xiaomi Civi, one of the most beautiful models among its phones.

The device, which comes with an affordable price, stylish design and features that keep up with today’s trends, will be available in China a few days later. Unfortunately, the same cannot be said for other users who want to own this phone. Because Xiaomi has announced that it has developed its new phone exclusively for its own markets.

Xiaomi Civi has been on the agenda many times even while it was still in development. Some sources stated that this phone will only come to the Chinese market, while others stated that it will expand to global markets with its rebranded model. 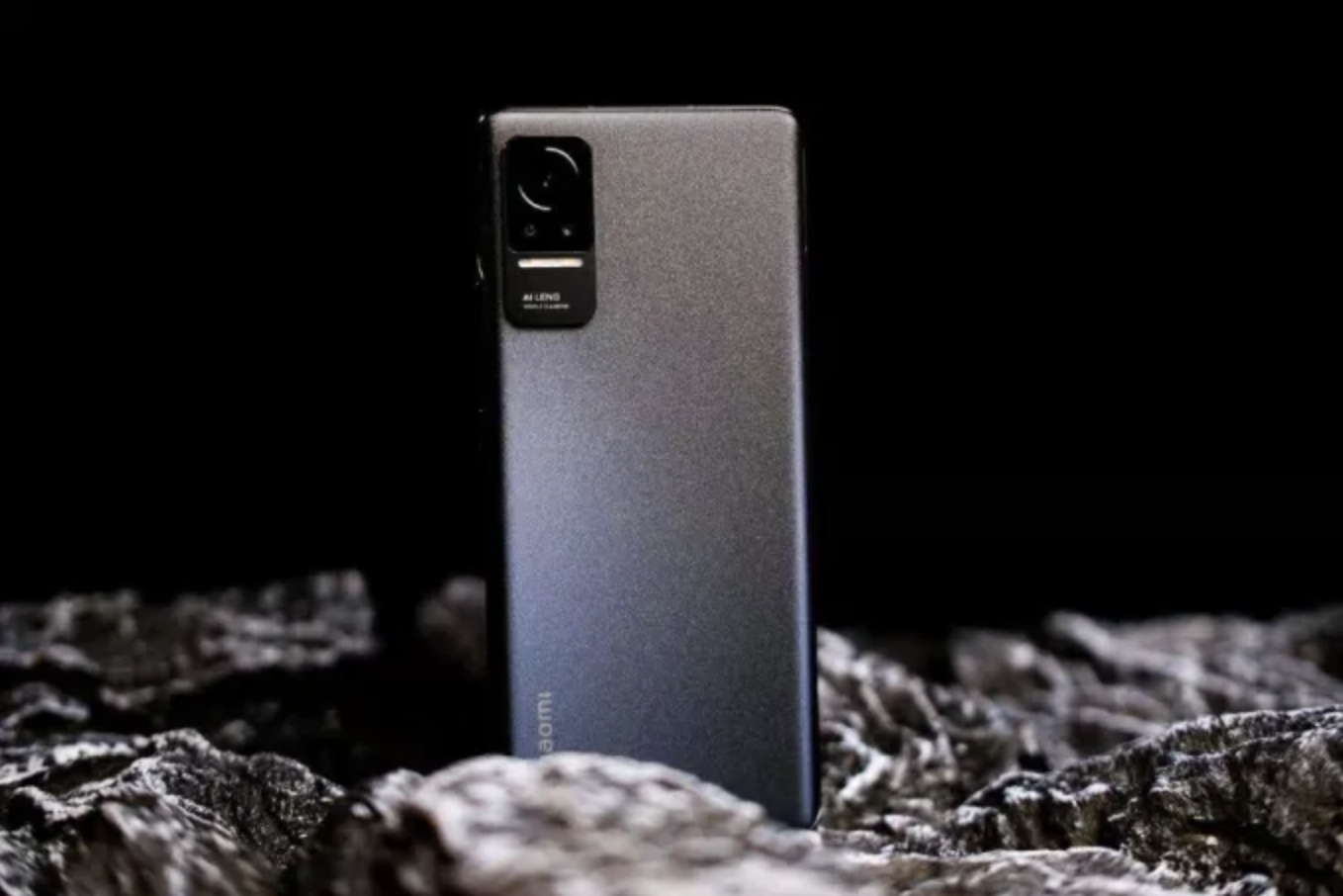 Now, Xiaomi has clarified the issue a few days after the introduction. Referring to the site named Android Authority, the company stated that the Xiaomi Civi model came only as a device specific to the Chinese market. In other words, there will not be a global version of the device and will only be available for users in China.

Of course, we have seen such situations many times before. When we look at the past, Xiaomi is known to bring almost all of the models in China to the global markets with different names. Therefore, there is a high probability that Civi will appear with a different name. However, it should be noted that it is still too early to say anything about this.