Home Tech Sad development about the charging of the Samsung Galaxy S22! 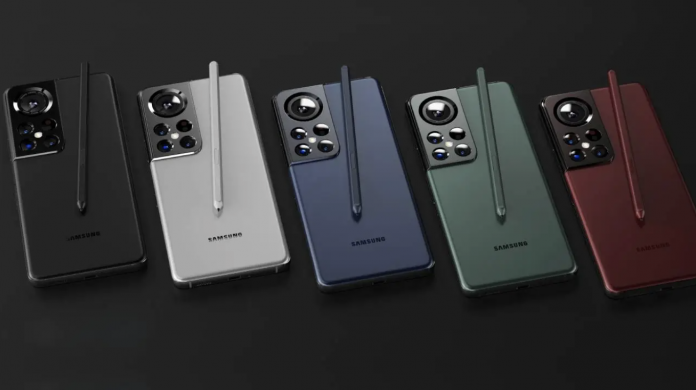 The Chinese 3C certification site has revealed which charging support Samsung Galaxy S22 models will come with. The data will upset users…

Samsung did not play hard like other companies when it comes to charging technology. Smartphone companies like Xiaomi and Oppo have passed the 100W barrier. Samsung’s side still uses 30W on its flagship phones. Devices claimed to be three phones of the Galaxy S22 series were viewed in China’s 3C certification service a while ago. This gave information about the charging speeds of the series.

When we look at the images taken from the 3C certification service, we see that the SM-S9080, SM-S9060 and SM-S9010 models have 25W fast charging support. Here, the charger stands out as the EP-TA800, which has been Samsung’s preferred power source for two years.

Samsung will use 25W fast charging in Galaxy S22 series

Users now want faster charging support on new models from Samsung. However, this time the company was disappointed with the subject. Still, although the charger that appears on the list is limited to 25W, it should be noted that smartphones will also support faster chargers. 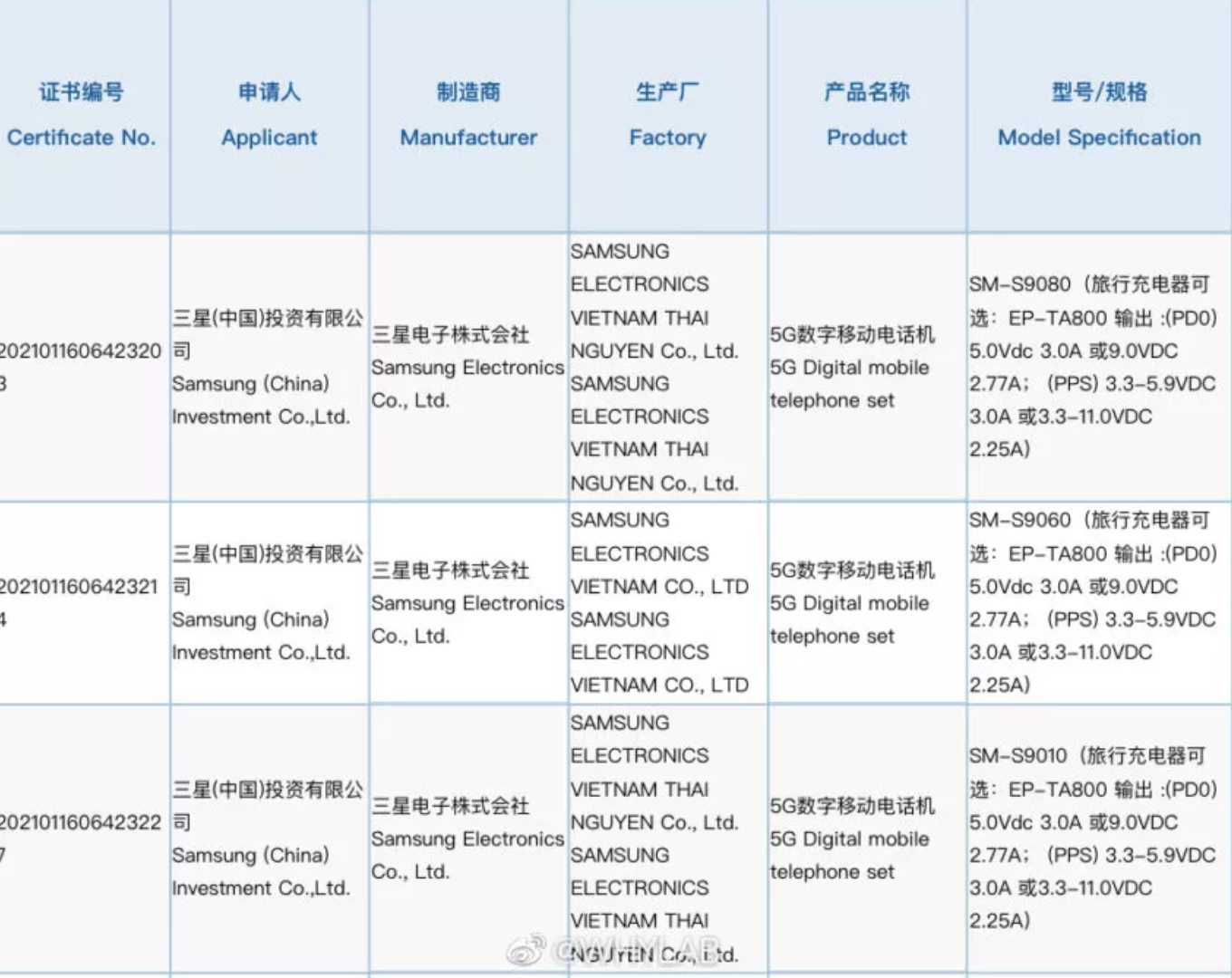 Samsung still continues to offer 45W chargers for the Note 10 Plus and Galaxy S20 Ultra. In addition, the company did not show a trend towards charging as a core feature for its flagship phones. This situation does not seem to change before the launch of the Galaxy S22 series.

What do you guys think about the Samsung Galaxy S22? Don’t forget to share your ideas with us in the comments section!