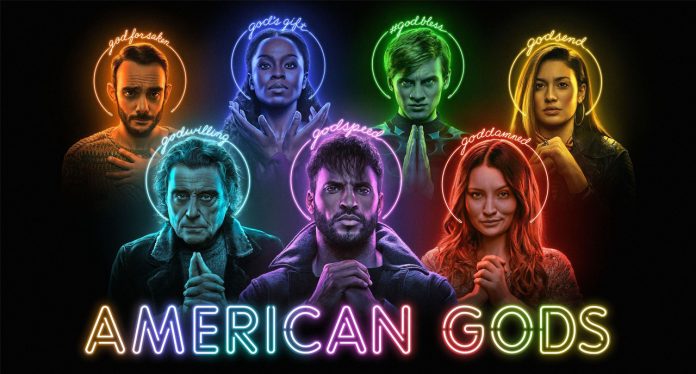 American Gods is a TV series based on the novel of the same name written by Neil Gaiman. Each episode of the series is based on a plot that makes the audience curious. Although it is difficult to understand at first, you gradually realize which mythological gods the characters are played. The third season of the series made its final on March 21st. After the finale, a statement came from the broadcaster platform Starz.

American Gods season 4 will not be filmed

Season four of American Gods will not be filmed. Starz’s spokesperson said, “Everyone on Starz is grateful to the dedicated actors, the team, the writers, the directors, the producers, and our partners in Fremantle.” He stated that the fourth season of the series will not be filmed. After the announcement, Ricky Whittle, who portrays the character “Shadow Moon”, shared a photo on his official Twitter account saying “Gods don’t die unless they are forgotten.”

On the photo “This has been an incredible journey so far. I am very grateful to my fellow cast members and teammates who worked hard for this award-winning series. We have the best fans in the world and thank each of you for your passion and support. So know that Neil Gaiman, Fremantle, and the cast are still determined to complete Neil Gainman’s critically acclaimed story. ” The description is included.

Although the fourth season of the series has been canceled, the last season can be shot as a movie.