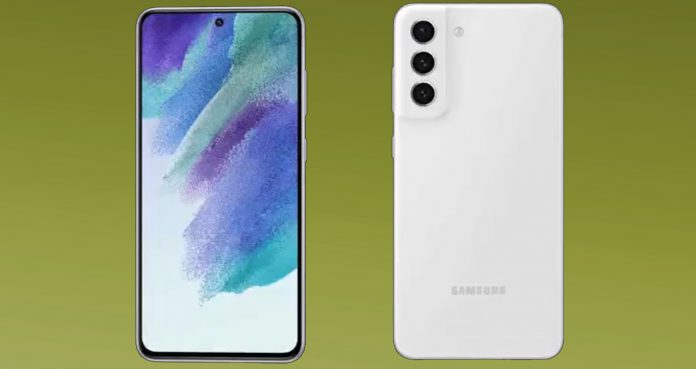 The premiere date for the Galaxy S21 FE was shown in early September. According to recent information from Korean sources, rumors are circulating that the launch will not take place within the next month. As The Elec noted, the Galaxy S21 FE was planned to start production in the first half of the year and sales in the third quarter. Due to the global chip crisis, the company has shifted the schedule forward by four months.

Samsung plans to start production of the Galaxy S21 FE smartphone in September. Therefore, the device will not arrive in stores until October or November. Some time ago, it was said that the company’s marketing resources will focus on its new foldable phones and the S21 FE may be delayed. On top of that, it was reported in June that the company will not release a more affordable flagship. However, the manufacturer dismissed it, calling it speculation.

Production of the Galaxy S22 series is expected to start in November
It is thought that the debut of the device will be delayed. In addition, it seems possible that Samsung will change its sales plans for the model and production volumes will exceed 10 million copies. At the same time, the company continues its preparations for the Galaxy S22 premiere next year. Production of components for the S22 series is expected to begin in November.

Technical details of the S21 FE

What do you guys think about the Samsung Galaxy S21 FE? When do you think it will start production? In which quarter will it find its place in stores? Do not forget to express your ideas in the comments section.

Black Widow: movie may be delayed due to pandemic