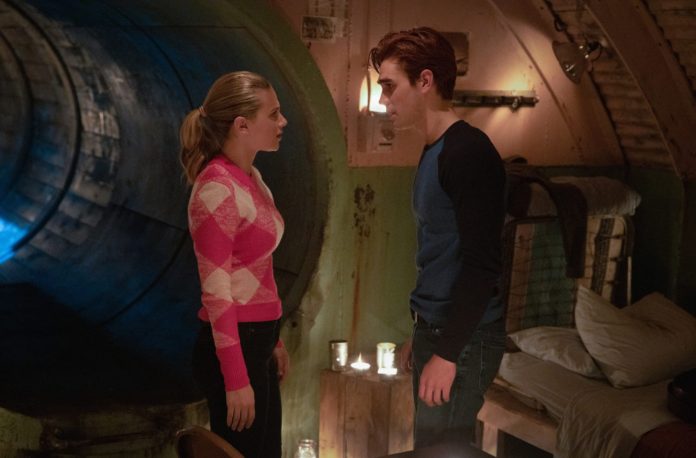 The CW aired the fifth episode of Riverdale season 5 this week, finally introducing the changes for each of the youth drama’s characters.

As all fans know by now, the fifth installment of Riverdale came with many changes and surprises. And now, it appears that the time jump is allowing series creator Roberto Aguirre-Sacasa to include characters from Chilling Adventures of Sabrina.

Recall that Chilling Adventures of Sabrina was canceled by Netflix with the fourth season and the series derived from Riverdale, Katy Keene from The CW only reached its first part. However, her characters could appear on screen again for whatever reasons Aguirre-Sacasa sees fit.

As the Riverdale universe leaps into the 7-year future in season 5 airing right now, Archie, Jughead, Betty, Veronica, and the others could welcome the heroes and heroines from the other two series from the same creator. .

Apparently, that’s what the Riverdale executive producer might have in mind, who said “It’s more possible now than ever.” This said Roberto Aguirre-Sacasa in an interview with Entertainment Tonight:

“It’s a really good question and I’ll tell you that we had a lot of conversations to figure out how to bring Katy Keene characters to Riverdale and Sabrina to Riverdale. Then it’s more possible than ever, let me tell you that. ”

Importantly, the same desire is shared by the interpreter of Sabrina Spellman, Kiernan Shipka, who dreams of joining Riverdale as she explained it in a recent interview.

See Also
Physical changes of characters with leaps in time