Home Celebrity S.W.A.T .: The main player is infected with Covid-19 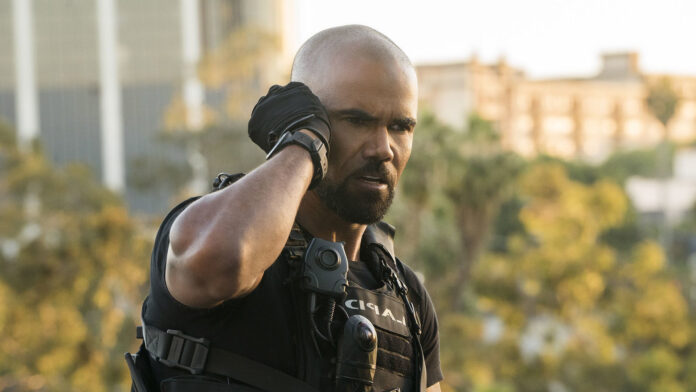 CBS recently premiered the season of the police drama that follows Shemar Moore in his role as Sergeant II Daniel “Hondo” Harrelson, S.W.A.T.

Let’s remember that the season of S.W.A.T. It reached fan screens as of November 11, 2020, despite the fact that its production had stopped in March as a result of the blockage generated by the coronavirus pandemic.

S.W.A.T. has kept its season 4 in production during the last two months of 2020, under strict safety and prevention regulations against COVID-19, as all television series are doing.

The S.W.A.T. Shemar Moore announced to fans that he was infected with the virus and that he is well

However, S.W.A.T.’s lead actor Shemar Moore announced on his Instagram account that he was infected with the deadly virus; issue that should not affect the production of season 4 of the police drama when it resumes next year.

Shemar Moore, is well known for his roles in both Criminal Minds and S.W.A.T. and through the social network he reported his contagion to all the fans who follow him. This is what the actor wrote:

“I thought I had food poisoning … chills and pain all day today … I can still smell, taste, no cough, or run my nose … I feel fine now. I have to accept the test results … I feel good now … but I have to be responsible !!!! My Christmas and New Years will clearly not be the best … my last year and a half has not been the best … but I’LL BE FINE !!!!”

Laeticia Hallyday: return to the war started by Laura Smet!

The Kissing Booth 2 has a premiere date and official poster