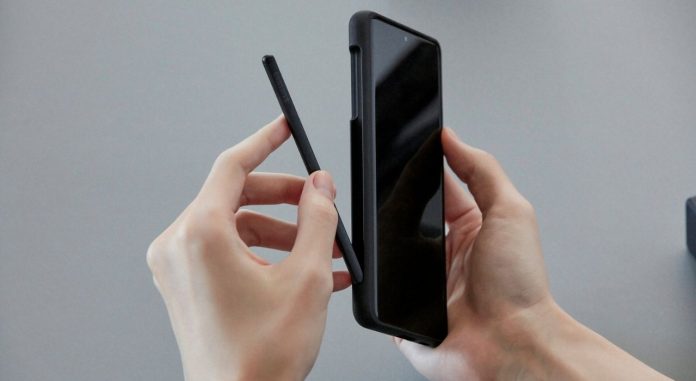 Samsung held the Unpacked 2021 event. Introducing the new smartphone series, headset and tracker here, Samsung also announced the new S Pen Pro model. Here is what is known about the new pen in the first place:

It has been said for a while that Samsung will unplug the Note series and will continue its pen support with other flagship phones. Galaxy S21 Ultra gained S Pen support at the new event. However, the new S Pen Pro also appeared.

Introduced with other devices, the pen is similar in design to other smart pens on the market. This pencil, which is in the form of a real pencil, with angular shape, has a bright dark gray color. The accessory, which is stated to have more functional and more comprehensive features than the S Pen we know, is aimed to provide convenience to users.

In addition to the support that comes with the Galaxy S21 Ultra, Samsung’s S Pen Pro will be Bluetooth enabled to navigate users’ phones or control the device from anywhere in the room. Since the product was only announced, we do not have very detailed features, but according to Samsung, the S Pen Pro will be released later this year.

Samsung is giving the good news that pen support will be offered for other devices in the future. There are also brands that attract attention with their stationery products such as Uni, Wacom, Lamy and Staedtler at the point of development of the pen. We will transfer the most up-to-date information about the newly developed S Pen Pro in the coming days for you.