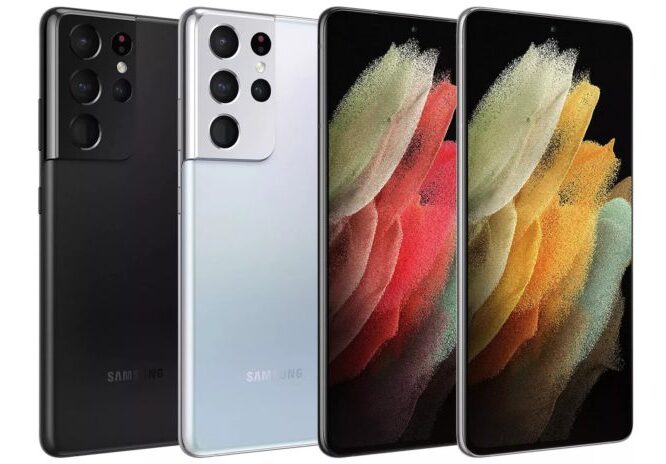 Just a few weeks before the awaited launch of the Samsung Galaxy S21 series, significant evidence has emerged about the S Pen, thanks to the US Federal Communications Commission (FCC) records. Apparently, the capacitive stylus will also be used with the upcoming flagship Galaxy S21 Ultra phone.

These records, which the Android Authority site noticed, belong to the test report of the device with model number SMG998B. This determination coincides with the latest statements by TM Roh, head of Samsung mobile unit. Roh said Galaxy Note’s most loved features will be coming to other Samsung devices in 2021.

The FCC test report identifies the EUT (Equipment Under Test) device. It is stated that this device can be used with the S Pen in both air hold and click modes. “EUT can also be used with a stylus device (S Pen). EUT works with S Pen in two different inductive coupling modes of S Pen motion detection (Hover and Click) operating in the range of 0.53? 0.6 MHz. ” There are other tips for Galaxy S21 Ultra and other products

At the same time, registrations confirm wireless power delivery (for charging things like the upcoming Galaxy Buds Pro headsets), Wi-Fi 6E, and UWB on the yet unannounced Galaxy S21 Ultra. Last week Roh; He said Samsung plans to do more with broadband in 2021, using UWB to find objects or your family pet, open doors, and personalize car experiences.

The launch date of the Samsung Galaxy S21 series, which will also include the Galaxy S21 Ultra, has not been officially announced yet. However, rumors indicate that Samsung will hold an event on January 14th.