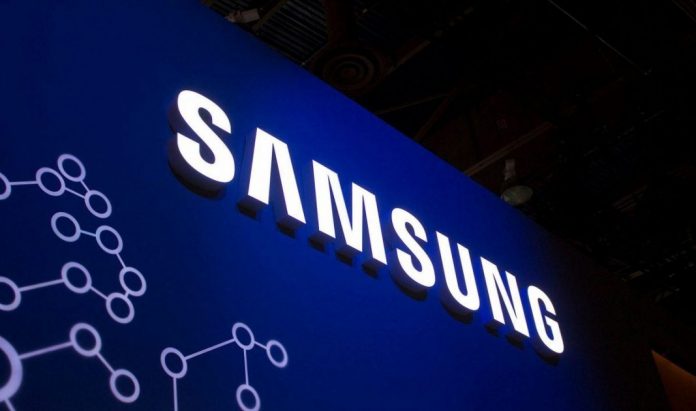 In SamMobile’s news, no details are given about the resolutions or refresh rates of OLED panels. However, the laptops are said to have 13.3 and 15.6 inch screens. Therefore, the 14-inch 90 Hz OLED screen, which Samsung Display will begin large-scale production next month, is not expected to be used in these devices.

These will not be Samsung’s first laptops with S Pen support. The company previously offered S Pen support on Galaxy Book Flex 5G. However, the company recently introduced two new S Pen with the S21 Ultra.

S Pen Pro is expected to join the standard S Pen, which is sold separately from the phone, in the coming months. S Pen Pro has Bluetooth and air gestures support. It was announced a while ago that Samsung plans to bring S Pen support to more device categories.

The Joe Rogan Experience: How the Podcast Became an Outright Success