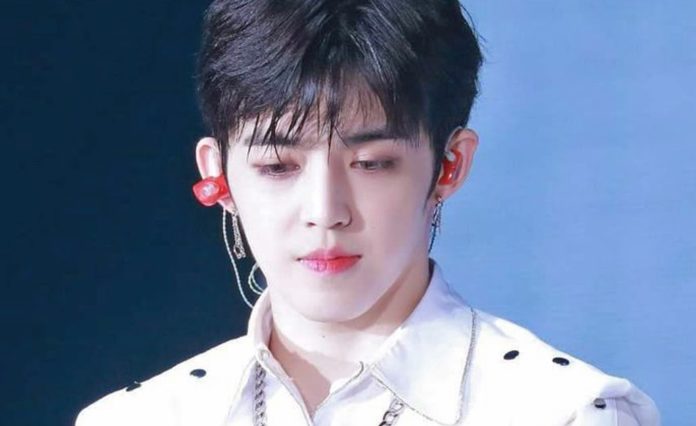 S.Coups returns to SEVENTEEN after facing anxiety problems. After a rest season the idol announced its return with new updates on Twitter and V Live.

The group’s Twitter account recently updated with a couple of photos of this idol, where we see the Seventeen leader posing and announcing his return.

S. Coups had taken a break Anxiety symptoms time to rest after identifying that he had some anxiety symptoms. Through a statement, Pledis Entertainment announced that after discussing it with the members, it was determined that it would be better for S. Coups to take time to rest and get away from activities as a public figure.

Accompanied by the text ‘Say the name, SEVENTEEN!’ S. Coups posed using a gray plaid jacket and white shirt. Before this announcement, SEVENTEEN’s followers have exterminated their joy to see the group leader again.

The idol also made a transmission through V Live to share with his followers the good news about his return, where he was able to meet with those who had long awaited him. Watch the video here.

To celebrate his reappearance on the networks, CARATs around the world have joined in a hashtag that allows them to welcome S. Coups while mentioning the many qualities of this boy and how much they had missed him.

The hashtag chosen is #WelcomeBackSCOUP and here are some of the best tweets: