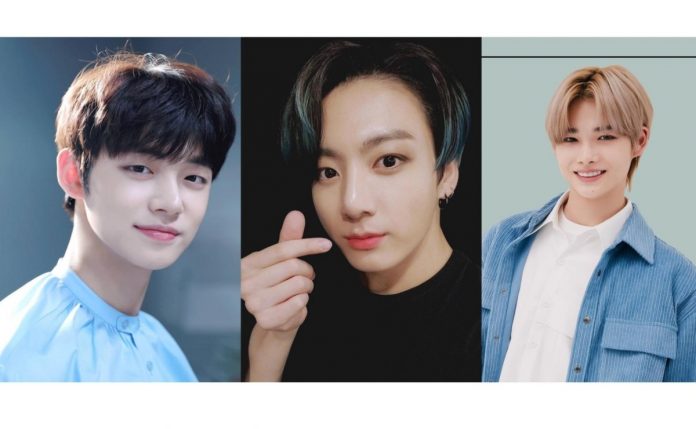 K-Pop fans’ excitement was overflowing when Rhythm Hive, a game that includes members of TXT, BTS, and ENHYPEN, was revealed. This resulted in users being unable to play it.

Rhythm Hive now has its own social networks and showed a glimpse of what could be seen in the game through a teaser, fans began to download the application, but sadly they could not enjoy it for a long time, as it began to present some flaws that fans of BTS, TXT and ENHYPEN manifested on social media.

Rhythm Hive quickly became a trend on Twitter due to the joy of the launch, but the mentions increased after the game stopped working due to the number of users who tried to access it simultaneously, since it is three large fandoms .

THE SURPRISES RHYTHM HIVE HAS FOR FANS

Rhythm Hive was available for around two hours and before it began to receive maintenance there were those who were able to enjoy a look at the platform.

Those lucky enough to play it shared their pride as it includes good descriptions of idols and their accomplishments, plus it is available in multiple languages ​​to suit different parts of the world, including Spanish.

Amazon Prime: the series “The Wilds” is back for season 2!