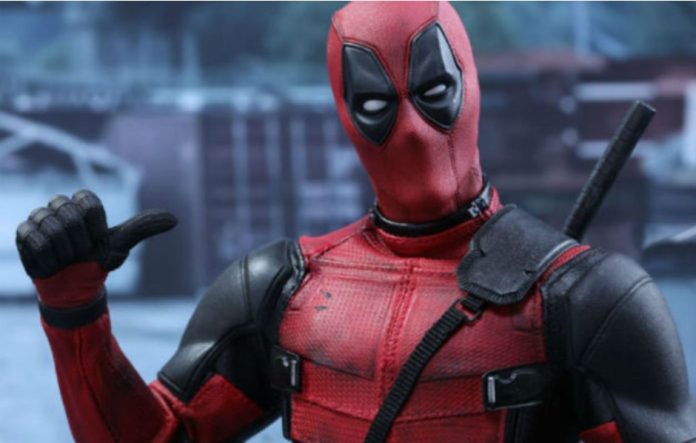 Ryan Reynolds wrote the script for the Christmas movie “Deadpool”.

Ryan Reynolds revealed that he wrote the script for a Christmas movie about Deadpool together with Deadpool screenwriters Rhett Reese and Paul Wernick.

Speaking to The Big Issue about his new musical Christmas comedy “Soulful,” Reynolds said: “I’d like to see a song and a dance number in a Deadpool movie,” before revealing that “four years ago Rhett Reese, Paul Wernick and I wrote a Christmas song. a movie starring Deadpool.”

He went on to say that the film “got lost in the turmoil associated with the acquisition of Disney by Fox, and was never filmed. Maybe one day we’ll make this movie. This is not a musical, but a full-fledged Christmas movie about Deadpool.”

Elsewhere in the interview, Reynolds praised his “Energy” colleague Will Ferrell. “He is the one who has contributed more to the comedy lexicon of society than any other comedy performer. He’s someone I’ve literally idolized all my working life.”

Spirited is a musical retelling of Charles Dickens’ “Christmas Carol”, which is already available for viewing on Apple TV+.

Reynolds also said that he had spoken with his “Deadpool 3” co-star Hugh Jackman about starring in the musical.

“One day Hugh and I were having coffee and he reminded me of something that is so important in almost everything you do in art. He said: “Just don’t forget to enjoy it, because if you like it, then we’ll like it.”

“It was something I kept reminding myself about (while working on Spirited),” Reynolds continued. “Even when I felt out of place, which was almost every day, I kept reminding myself that this is the opportunity of a lifetime. And it actually spread far beyond this project to other aspects of my life. So that was pretty good advice.”

Back in June, Deadpool 3 writers Wernick and Reese assured fans that the R-rated franchise would not be “Disneyfied” after Disney’s acquisition of 20th Century Fox.