Home News Ryan Reynolds spoke about One MCU Character He Would Like Deadpool to... 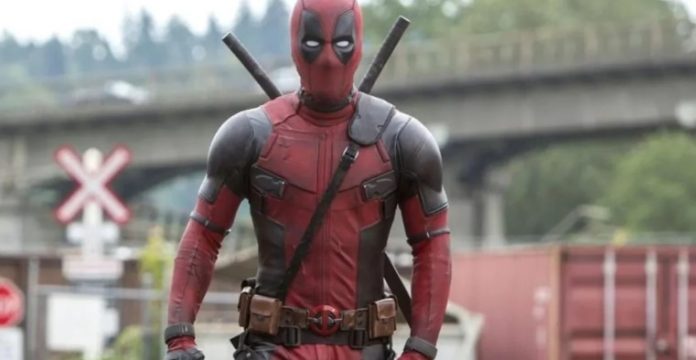 Ryan Reynolds introduced us to a foul-mouthed superhero without Deadpool filters in 2016. The first film went through a lot of production dramas, but as soon as it hit theaters, it was called a blockbuster. The mercenary with the mouth instantly became a favorite character of fans. While Ryan was already a Hollywood mainstay before the film, he entered the A-list category with the film.

Now, after the release of the sequel and the triquel, the actor appeared on the BuzzFeed show with his business partner Rob McElhenny. During the show, they answered a few questions from fans while playing with puppies. One of the questions concerned one character with whom the actor wants Deadpool to arrange a fight.

Ryan Reynolds Wants Deadpool to Break Down The Wall

It took the Hollywood actor a second to reply that he would really enjoy watching the battle between the Wall and Deadpool. “It would be fun to have a knockdown fight with the Wall,” he said.

The actor will surely enjoy a daring fight between two Marvel characters. Although the Wall had never appeared on the screen before, it would have caused a lot of laughter if the fight had taken place. Wall, also known as Joshua Waldemeyer, was a part-time student and bricklayer. Once a tragic accident at a construction site literally turned it into a wall. This character is most often featured in Spider-Man comics.

Ryan Reynolds also added that he would also be against a fight with the god of thunder. “I think it would be pretty epic to see Deadpool and Thor,” he admitted.

Although the plot of “Deadpool 3” is still a secret, it is in production. Hugh Jackman will reprise his role as Logan in the triquel. Previously, the film was supposed to be released on September 6, 2024, but, unfortunately, Disney postponed it. Now the film will be released no earlier than November 4, 2024.

Are you interested in seeing a fight between Deadpool and other Marvel heroes?

Disney prepares prequel to Beauty and the Beast

Netflix to launch Korean zombie series based on “Now At Our...