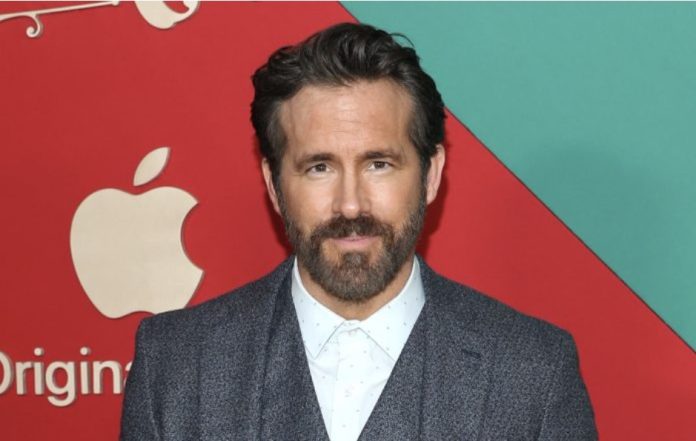 “Why did I sign up to do this? This is horrible! This is truly horrible!”

Ryan Reynolds spoke about his “traumatic” experience in the Korean version of The Masked Singer.

Appearing on the American morning show Today, the actor recalled the time when, during the promotion of “Deadpool 2” in 2018, he dressed up as a unicorn and sang a rendition of “Tomorrow” from the musical “Annie”.

“I’ve been doing this job for a long time, and when you go on these international tours, you start asking, ‘What’s the weirdest show we can go to?'” Reynolds said.

“That was before The Masked Singer appeared in the USA. So they said, “They have a show called [King of] Mask Singer, which is hugely popular in South Korea,” he explained. “I said: “Lord, we’re doing this show. We have to do this show.”

He continued: “At that time, there wasn’t a single Westerner on this show before, so it was a big surprise when I lost my mask.”

However, Reynolds stated that his experience was far from pleasant, admitting that he was not fully prepared.

“What’s crazy is that I’ve been in real hell,” he said. “When I was there, I thought: “Why did I sign up for this? This is terrible! It’s really terrible! I don’t even know this song, I don’t know how to do it. It was traumatic.”

Back in February of this year, the actor spoke about his struggle with anxiety, admitting that he feels that he has “two parts” of his personality.

“I’ve actually had anxiety my whole life,” he told CBS Sunday Morning. “And you know, I feel like I have two parts of my personality, and one of them takes over when this happens.”

Giving an example, the actor described in detail how nervous he would be before appearing on a talk show, only for the calmer side of the personality to take over “as soon as this curtain opens.”

Reynolds will next be seen with Will Ferrell in Apple’s “Soulful,” a comedy-musical version of Charles Dickens’ “A Christmas Carol.”

The directors of “Final Destination 6” got the job after staging...