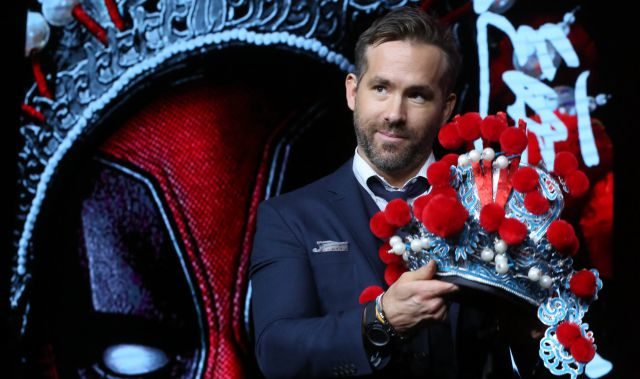 Ryan Reynolds has definitely taken us out of doubt: Marvel is preparing Deadpool 3, the return of the most cane and politically incorrect superhero in the comics. What we don’t know is if the film will be rated R, like its two predecessors, after Disney’s purchase of the studio.

In an interview with the radio program Live with Kelly and Ryan the actor confirmed the news: “The team is working on it. We have finished in Marvel, which is how to get to the first division, even if it is crazy. So yes, we are On it”. In the meeting Reynolds also talked about what plans he had for Christmas, including having dinner with Mariah Carey. Then he released the exclusive. How will Disney manage with such a violent film at hand? Will Deadpool make chimichangas with Baby Yoda?

Precisely one of the reasons for the success of Tim Miller’s film is political impropriety and beastly jokes. Deadpool could not be the same without blood, guts and insults. We trust that the studio will leave its films for all audiences or children under seven years old and decide to cross that line so necessary to enhance all the bad drool of the character. Don’t skimp on red paint, go. The 785 million dollars that the history of Wade Wilson raised at the box office corroborate the success of the R-Rated.

We still do not know on what date Deadpool 3 will be released. We only know that Disney is behind, that it will belong to the Marvel Cinema Universe (MCU) and will be starring Ryan Reynolds, who has already become one of the highest paid actors in Hollywood.