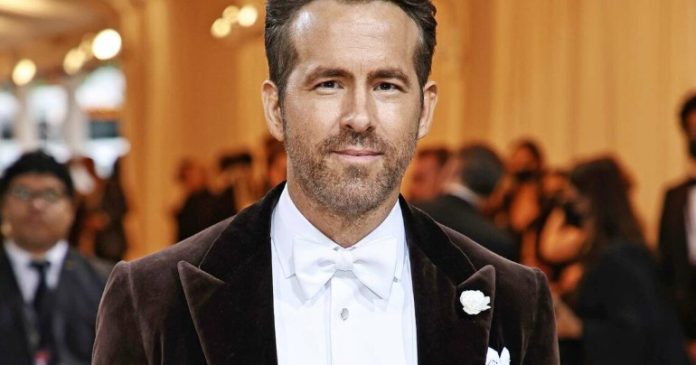 Well, what does bromance have to do with a TV series about football? Apparently everything. Firstly, without the romance between Ryan Reynolds and Rob McElhenney, “Welcome to Wrexham” would not have taken place.

Ryan and Rob bought Wrexham AFC, one of the oldest soccer teams ever in the world, in 2020. It was almost an impulsive decision on their part. The duo worked hard to make sure the team got enough publicity. And with Ryan’s brilliant marketing, it seems their hard work has paid off. Wrexham have a lot more fans now than they used to and are progressing pretty quickly in the league.

You can see how the duo prepares their team in the Hulu program “Welcome to Wrexham”. In the recently released clip, we see the duo’s bromance and how he plays in their joint ownership of the team.

In one episode of Welcome to Wrexham, Ryan Reynolds sports a Ted Lasso-style mustache. Adding to the comedy, McElhenny asked him, “Can we address the moustache in the room?” Go to the next clip; you can see how the star of “Deadpool” is rocking him on a swing, and the star of “It’s always sunny in Philadelphia” is sitting with an empty expression on his face. He then adds that he finds it “fascinating” when people call their relationship a bromance. Then the woman quickly inserts the definition of bromance.

For the ignorant, it simply means friendship between two men. In addition, she adds that this term has no “female equivalent” and that men should constantly control themselves in their relationships with other men. Although this episode was created to promote Wrexham, it skillfully handled the social pressure on men and the scrutiny they face in their relationships with members of the same sex.

Ryan is currently preparing for the upcoming release of his Christmas movie “Spirited with Will Ferrell.” In addition, the man is preparing to become a father for the fourth time. He openly expressed his desire for the baby to become a girl again!

Have you watched all the episodes of Welcome to Wrexham on Hulu?

5 Things to Know Before Streaming the documentary “Fifa Uncovered” on...