Producer Ryan Murphy continues to release several new features for American Horror Story fans. Yesterday (11), he shared a poster for the 10th season of the anthological horror series, leaving fans very excited for the new chapters, which are due to hit TV in 2021.

Today (12), Murphy shared a new poster, but this time from the AHS spin-off series, entitled American Horror Stories. The dissemination of the poster was accompanied by more information about the new production.

The series will air on TV on the FX channel and on streaming on FX on Hulu. According to Murphy, American Horror Stories will have 16 episodes, with each chapter being an independent story.

“We are doing 16 one-hour standalone episodes investigating myths, legends and horror stories … many of these episodes will feature American Horror Story stars that you know and love,” said Murphy on Twitter. In other words, we may have Sarah Paulson and Evan Peter also starring in the spin-off.

Check out the poster released by the producer on his social networks: 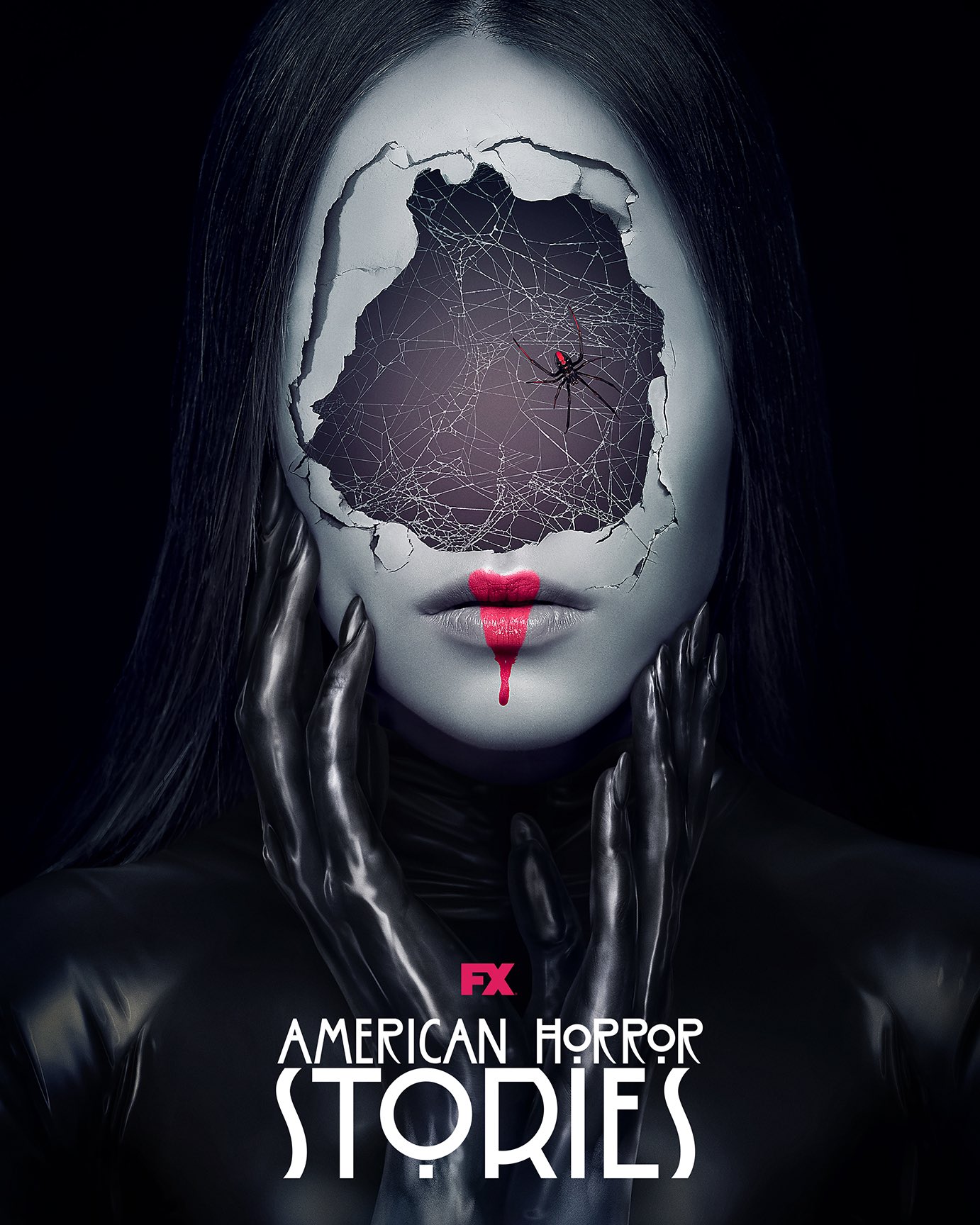 The production of the 10th season of AHS went through several difficulties. The postponement of the recordings of the new episodes jeopardized the continuity of the season, since, according to the information released by the producer himself, filming needed to happen at a specific time of the year: very specific. It is a season that depends on the weather. So now I don’t know. I don’t know what we’re going to do ”.

The theme of the new year for AHS has yet to be confirmed by Murphy, but fans speculate that we will have strange water-related creatures.

Both the 10th season and the spin-off have no premiere predictions.

Campaign for developers from Huawei

Oppo’s New Phone to be Positioned in the Middle Segment Revealed...