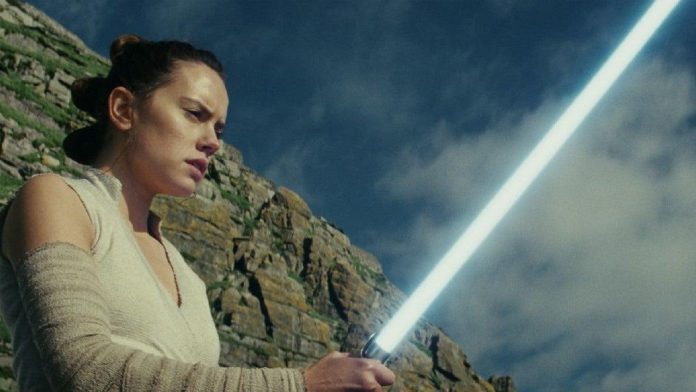 Star Wars: The Last Jedi director Ryan Johnson is currently busy with the Get Knives franchise, but his heart is still set on eventually returning to Star Wars to work on his previously announced trilogy.

In a conversation with Empire, Johnson said he would be heartbroken if his time working in the Star Wars universe ended.

“I’ve been around [Lucasfilm’s] Kathleen [Kennedy] and we get together a lot and talk about it,” Johnson said. “At the moment it’s a matter of schedule and when it might happen. It will break my heart if I finish, if at some point I can’t go back to this sandbox.”

Johnson’s Star Wars trilogy was first announced back in November 2017, a month before his Star Wars directorial debut, The Last Jedi, was released in theaters. At the time, the trilogy was supposed to “introduce new characters from a corner of the galaxy that had never been explored before in the history of Star Wars.”

However, after an ambiguous perception of the sequel trilogy as a whole, Lucasfilm changed its strategy for “Star Wars” from trilogies to “persistent storytelling”, which we saw in the “Star Wars” series on Disney+, such as “The Mandalorian”, “The Book of Boba Fett”, “Obi-Wan Kenobi and the coming Andor.

Then the trilogy under Johnson’s leadership faded into the background for several years, when Johnson took up the “Get Knives” franchise, and “Star Wars” focused on the list of upcoming series. Earlier this year, Kennedy confirmed that work on the trilogy had been suspended, citing Johnson’s Knives Out deal with Netflix.

To learn more about Star Wars, check out Johnson’s comments that he is “even more proud” of “The Last Jedi” than at the time of its release. Or check out our list of all upcoming Star Wars movies and TV series.