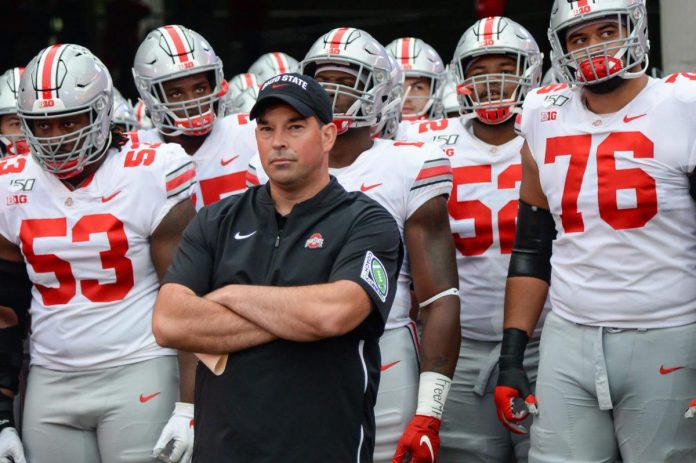 The football rivalry between the states of Ohio and Michigan is one of the fiercest in sports.

In the last regular-season game of the 2021 college football season, the Wolverines beat the Bucs 42-27, knocking them out of contention for the Big Ten title.

The returning Ohio State players from that 2021 team are still feeling the pain of that crushing defeat.

Prior to last year’s loss, the Buckeyes had won eight consecutive rivalry series since 2012. No player from the 2021 Ohio State team has ever lost to Michigan.

The Bucs and Wolverines will face each other again in the final game of the 2022 regular season—this time at Ohio Stadium on November 26. 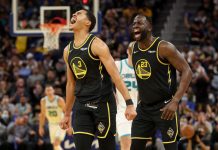 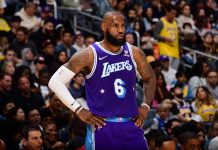 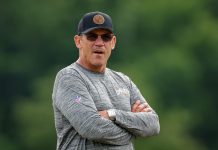