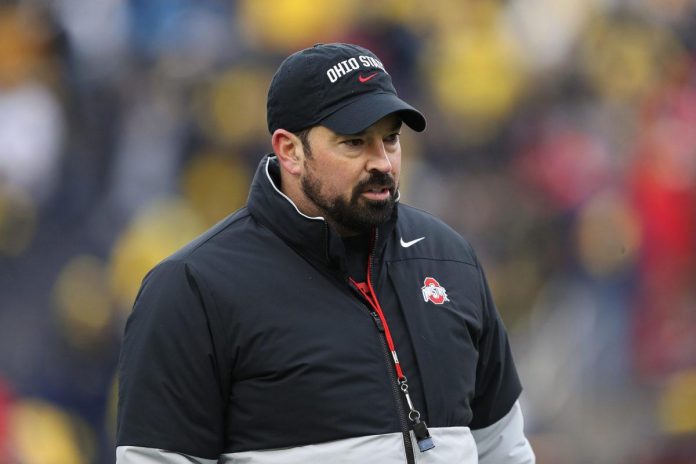 After a breakout performance in the Buckeyes’ first season against Notre Dame, teammates of Michael Hall from Ohio State gave him an extremely flattering comparison with an NFL player.

“One thing we can’t do is listen to the noise… He has a very high potential and when he’s hungry he can be a very, very good player,” Day said.

Hall, a redshirt freshman, made four tackles, two tackles for loss and a sack during the Buckeyes’ 21-10 victory over Notre Dame. The former four-star recruit reportedly had a great offseason heading into his second year at Columbus.

Hall has a long way to go before he earns a true comparison with Donald, but there is no doubt that his college career has started well.

The No. 3 Buckeyes will face Arkansas State tomorrow afternoon.