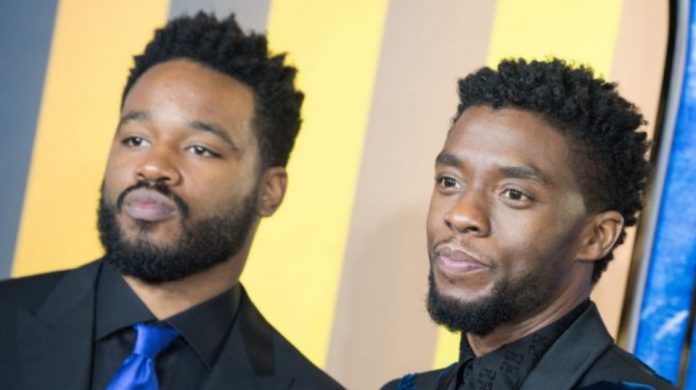 The director of “Black Panther” Ryan Coogler said that he almost quit filmmaking after the death of Chadwick Bozeman.

The director said he completely reconsidered his career after the actor died in 2020 after being diagnosed with colon cancer.

“At some point I thought: “I’m leaving this business,” Coogler told Entertainment Weekly. “I didn’t know if I could make another movie [or] another Black Panther movie, because it hurts a lot. I thought, “Dude, how could I open up to such feelings again?”

Kugler explained that he spent weeks reviewing footage from the shoot with Bozeman, because he considered him the main creative collaborator.

“I carefully studied a lot of our conversations, which, as I understood, were the end of his life,” the director explained. “I decided it made sense to continue.”

Marvel boss Kevin Feige recently revealed that it was “too early” to remake the character of T’Challa, played by Bozeman, in the sequel to the 2018 blockbuster.

“It just seemed to me that it was too early to redo,” he told Empire. “Stan Lee has always said that Marvel represents the world outside the window.

“And we talked about the fact that no matter how unusual and fantastic our characters and stories are, there is a kindred and human element in everything we do. The world is still going through the loss of Chad. And Ryan [Coogler, the director] put that into the story.”

How every HIMYM character Can Appear in Season 2 of “How...