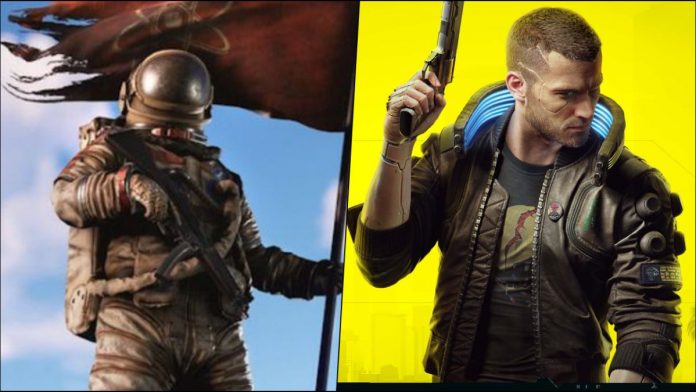 Rust, the survival video game that is presented as one of the first big trends of 2021, has surpassed Cyberpunk 2077 in the weekly sales of Steam. After seven consecutive weeks in the first place, the title of CD Projekt RED cedes its leadership status to the multiplayer work of Facepunch Studios, creators of Garry’s Mod, which is also the absolute leader in game streaming portals like Twitch.

The data speaks: Rust is the first big phenomenon of 2021 in video games

According to the SteamDB database, in the week ending on January 10, it is evident that Rust’s growth is very serious. If in 2020 we saw titles like Fall Guys: Ultimate Knockout or Among Us grabbing all the attention during the summer and fall, respectively, it seems that the beginning of the course is benefiting Rust more, especially after the rise of Egoland’s servers, where the Spanish-speaking community is the busiest in viewers.

A week ago, Rust was fourth; now it is first, thus surpassing both the Valve Index VR Kit and Cyberpunk 2077 and Sea of ​​Thieves, the incombustible Rare and Microsoft project.

For its part, from SteamCharts we also see that Rust is one of the most played titles, only below Counter Strike: Global Offensive and Dota 2. This data indicates, however, that the game’s figures still do not reflect the potential ceiling of the title for the next few weeks, when all those who are buying the game now start playing games on the servers. Also notable is the steep decline of Cyberpunk 2077, which in 30 days has lost an immense number of active users on Steam.

Willow: Tony Revolori may join the cast of Disney + series

Wabi: how to buy using the delivery app with free delivery