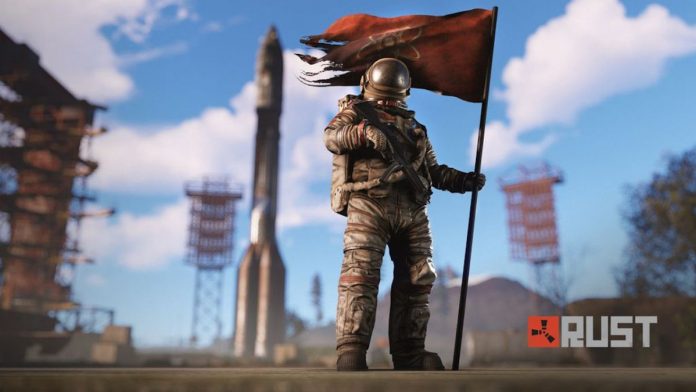 We tell you everything you need to know to start playing Rust, the fashion game that all streamers and youtubers are playing in Egoland.

Rust is a game that was released last February 2018 on PC and was in early access for a long time, since 2013. Throughout this year 2021 we will receive the version for PS4 and Xbox One consoles, which suffered a delay from its initial planned launch. It is a creation of Facepunch Studios, developers of Garry’s Mod, which has become fashionable again and has reached a peak of more than a million viewers on Twitch due to the program known as Egoland that is broadcast by various streamers, youtubers and influencers. For all this, below we tell you what you have to know about this title so that you do not miss a single detail about it.

Currently we can only find it on PC, so the platform par excellence on which it is found is Steam. Currently, at the time of this writing, it has a 33% discount, so it is a good time to get hold of it if we wish. In addition, it should be noted that there is only one edition but that we can find several DLC packs available, which we also leave you detailed below:

Joint Step Against Coronavirus from Giant Gaming Companies, Including Masomo and...