Home Tech Rust continues to lead on Twitch, but is outsold on Steam 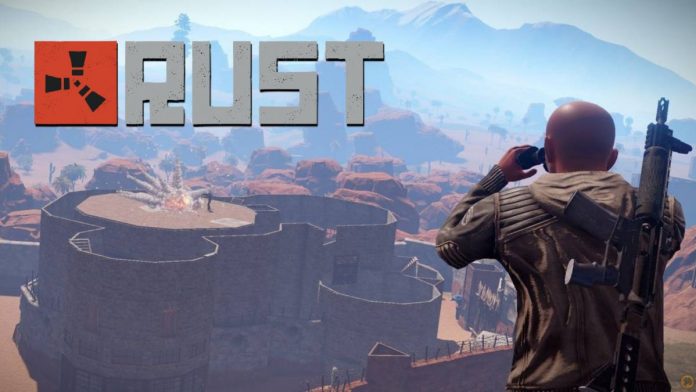 Everspace 2 snatches the top spot in the fashion game, which is sweeping streaming portals, especially Twitch, through servers like Egoland.

Rust remains the biggest global trend in video game streaming on Twitch. In the week ended on January 17, the multiplayer video game from Facepunch Studios consolidated as the work with the highest number of viewers on average and the one that accumulated the most hours of the last seven days, according to the databases of portals such as Twitch Stats and Twitch Tracker. On Steam, however, the launch of Everspace 2 has snatched the top spot.

Rust takes over from Among Us on Twitch, which disappears from the Top-10

Although the title remains the absolute leader in expectation —with special emphasis on the Spanish-speaking public, where servers like Egoland are the preferred abode for many of the most important streamers—, the percentage of viewers has fallen by 22.3% compared to One week before. In total, with 336,000 viewers on average, it represents no less than 11.7% of all Twitch; above even those direct where content creators simply chat with their followers.

Just last week, Rust amassed 56.6 million hours viewed, a 21.9% drop; but it was not an obstacle to maintain a more than considerable distance with the second, League of Legends, with 42.5 million hours viewed. The trend is clear, currently, in the absence of seeing how much performance this new fashionable game can withstand, which already leaves works like Among Us, which does not even appear in the top 10, far behind.

Rust, fourth in number of players on Steam; keeps the rhythm of all January

If we go to Steam, the main portal for buying video games for computer, Counter-Strike: Global Offensive and Dota 2 continue to play in another league, while PlayerUnknown’s Battleground maintains the type an irrefutable stability. Rust is the fourth, but unlike other phenomena, which are falling significantly from week to week, the first great phenomenon of 2021 remains in numbers of players and hours of play very similar to those of the last weeks of 2020 and the first of 2021.

This reading helps us understand that, until further notice, Rust remains one of the preferred options for players, not just for spectators.

Finally, it should be noted that the expected premiere in early access of Everspace 2, by Rockfish Games, has resulted in a barrage of sales capable of making it a leader in Steam, ahead of Rust, although the accumulated figures of the latter during the past week they continue to place it as the best-seller on the Valve platform.

Epic Games asks to restore the game in the App Store

Mobile phone with physical keyboard and 5G is successful on the...