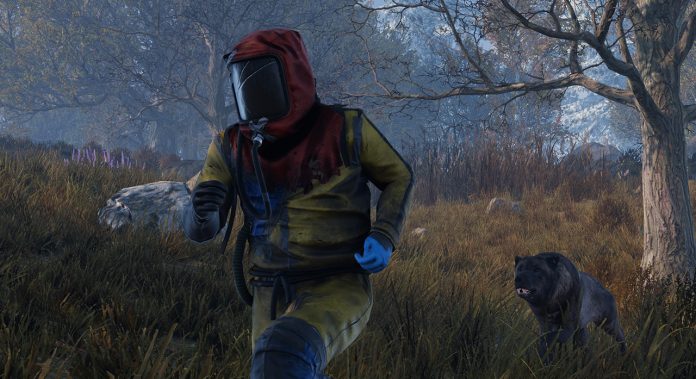 The release date has been announced for the Rust Console Edition game developed by Facepunch Studios. The popular survival-themed game will finally arrive on PlayStation and Xbox consoles this spring.

The Rust game, which was first released in early access in 2013, was only released for Microsoft Windows and macOS devices. The game, which got its full version in 2018, has long refused to enter the console world. Now, news has come from the publishing company Double Eleven. The date that my production will arrive on PS and Xbox has been confirmed.

Despite being a relatively old game, interest in Rust is still intense. Players who have played Rust countless times on their computers look forward to experiencing the same experience on the console. After years of intense persistence, the developers have announced that the game will enter the console this spring after a closed beta test.

Closed beta testing is currently underway for the Rust Console Edition. If you wish, you can be a part of this experience by clicking this link. However, if you want to play the game in its finished form, you will have to wait a little longer. It was announced that the production will be released in Spring 2021. In other words, according to the expression used, it will start to come to the shelves at the end of April at the latest.

For those who haven’t played yet, Rust is a challenging survival simulation. If you are familiar with Survivor games, you can easily adapt to this world. Basic problems such as fighting thirst and hunger, fighting natural elements, clothing and housing will follow you throughout the game. The Rust Console Edition does not give us a clue for now about its price.