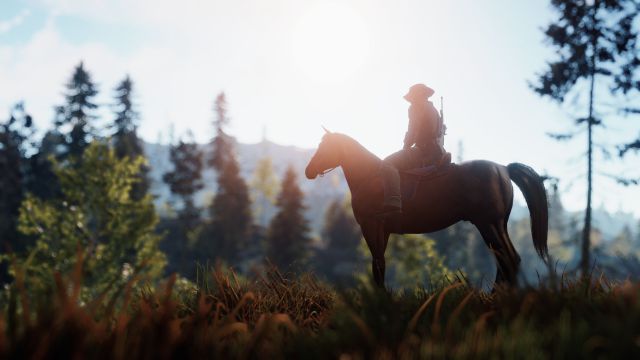 ESRB, the US rating agency, lists the console edition of Rust, originally announced in November 2019. On the way?

The United States age rating agency has analyzed the console edition of Rust, the popular survival of the moment. As we can read in its ESRB file, Rust contains elements that can be acquired within the game, whose launch is only planned for the last generation: PS4 and Xbox One.

“This is a multiplayer first-person survival game where players compete to survive in a hostile environment. Players explore an open-world setting, collect resources, create weapons (spears, machine guns, explosives) and defend themselves against wild animals and other players, ”explains the Entertainment Software Rating Board.

The analysis of the professionals has given it the highest rating: M, recommended for people over 17 years of age. They point to “blood and violence” as two of the main elements, due to the combat that the game presents, both hand-to-hand and with firearms. “Players can shoot animals or humans on the ground (post-death damage), accompanied by heavy bleeding effects. The battles are presented by explosions and realistic shootings “, they conclude, but not before noting the presentation of cannibalism:” When human enemies have been killed, parts of the body can be gathered to cook them as food. ”

Double Eleven’s desire to bring Rust to console goes a long way. The title was part of X019, the event held by Microsoft in November 2019. That Xbox Wire pointed to the launch of the game sometime in the next 12 months. However, its launch has been delayed until we have entered 2021. When will it arrive? It’s anyone’s guess. The popularity catapult he has received with Egoland may have pushed the deadlines forward.

Rust is on the crest of the wave. In recent weeks we have recapped Ibai’s reactions to his best moments on the server, as well as explaining how to achieve the Auronplay hoodie, among others.

Clubhouse-like voice chat feature for Slack is on its way