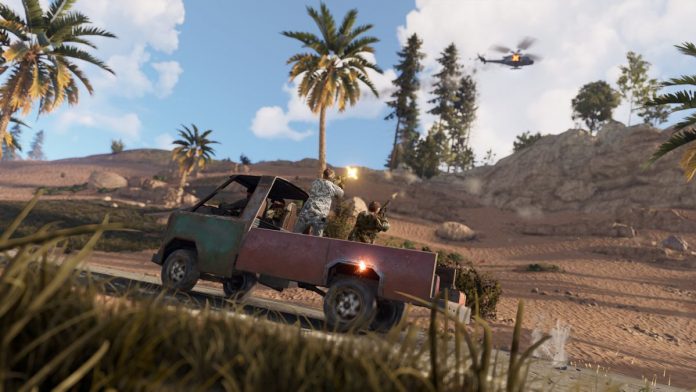 We offer you a list with the best tricks and console commands for Rust on PC, as well as an explanation to be able to use them without problem.

Rust is one of the games of the moment, so even though it has been available for a few years on PC (Steam), it is now when it is having a peak in popularity thanks to Egoland. It is a complex game with infinite possibilities, which can be multiplied even more by using certain cheats and console commands. Of course, it should be noted that they are not the same as hacks, which we must learn to differentiate and avoid if we do not want to be banned and expelled. Here we leave you a few commands, which we can use by pressing F1 and accessing the Rust Experimental console or from the server’s own console.

The best cheats and console commands for Rust

/ msg <player> <message>: send a message to the player of your choice.
perf 1: it will allow us to discover the number of FPS to which the game is moving.
perf 2: in addition to showing the FPS, it will do the same with the use of RAM.
gui.show / gui.hide – Enable or disable the user interface.
censornudity true / false: to enable or disable nudes in the game.
kill: to kill a character; with 60 seconds of cooldown until refreshed again.
suicide: we commit suicide to appear in the place we have set.
bind m attack; duck: use the attack action together with the squat action to give us more time to look around and therefore survive.
bind q forward; sprint: to run instead of walking normally.
client.connect ip: port: used to connect directly to the server we want.
net.reconnect: we reconnect to the last server we were on.
net.disconnect: we were disconnected from the current server.
server.seed: to obtain the “seed of the map” in which we are at all times.
streamermode 0/1: to access “streamer mode” and obtain certain changes such as modifying or hiding the names of certain players (including us).
save.all: saves the world map and the player’s inventory.

See Also
Servers in Rust: how to create them and which are the best

Tesla Model Y Seen On The Road With A Roof Rack...