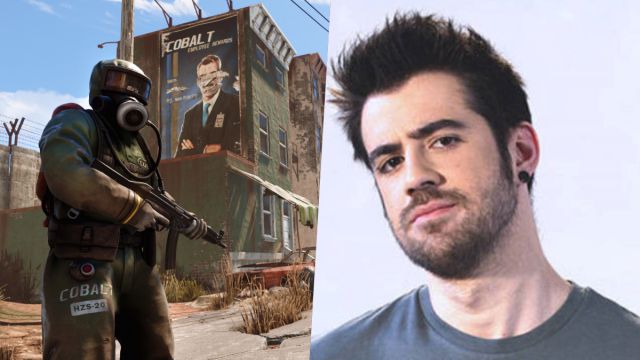 The Facepunch Studios game has come out of ostracism thanks to the joint action of several of the most influential Spanish streamers.

Rust has reached the top in recent days, all due to the fact that some of the most important Spanish streamers have selected it as their head game for live shows. The Egoland server has brought together personalities such as Ibai Llanos, El Rubius, Grefg or Auronplay, who have quickly managed to popularize it, especially as far as viewers are concerned. How could it be otherwise, it has not gone unnoticed by the developers, who have already contacted Auron to work on joint content.

This was announced by the streamer himself on his official Twitter account, where he stated the following: “Ok, this is surreal. I’ve been contacted by the Rust development team and they’re going to add a little something about me tomorrow. So I’ll tell you tomorrow and we’ll see it. ” The day has come, but what the mysterious content will be has yet to be revealed. What is clear is that Facepunch Studios’ action survival game will continue to make headlines, at least as long as the streamers continue to support it.

When Egoland premiered on January 3, audiences surpassed one million viewers on the first day. The magnitude of the feat was such that it surpassed more than consolidated products such as League of Legends, Among Us or Valorant. Anyway, as usual, there have also been some frictions. Aurenplay himself has said that “Egoland is something very beautiful” and “a unique opportunity to have a laugh and make people have a good time in such strange times.” He asks the creators to focus on having a good time (without comparing themselves) and the audience has reminded them that this is just a game.

See Also
Rust: how to play, where to download, price, editions

Rust is available on PS4, Xbox One, and PC. It is also backward compatible with the next generation consoles, PS5, Xbox Series X and Xbox Series S.

Dropbox starts testing its own password manager on Android