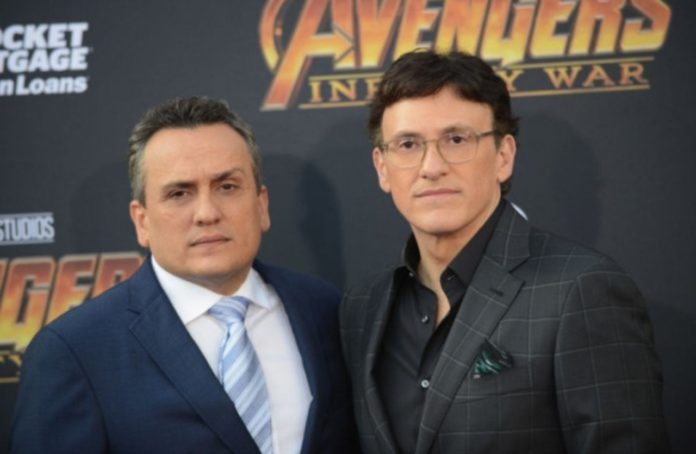 Avengers: Endgame, which has been released in April last year and is the most watched movie in the world, has been full year. The film’s directors Russo Brothers also shared some behind-the-scenes from the film.

Avengers: Endgame, one of the most important films of the Marvel Cinematic Universe, was released on April 24 in some countries and on April 25 in our country. It has been a year since the movie was released, and the film’s directors Russo Brothers (Joe and Anthony Russo) shared some behind-the-scenes footage from the movie.

The Brothers Russo watched the movie again with fans in a virtual environment. The duo also put Robert on the spot, along with Endgame, who won the title of the most watched movie in the world as Tony Stark on Instagram. They also broadcast live with.

The Russo Brothers shared the moments when Robert Downey Jr., an official Twitter account, played Tony Stark and Chris Evans played the last time. The directors also stated that some of Thor’s depressed scenes were cut off. The cut scene was as follows: “To show how depressed he was, Thor had a scene in New Asgard on a balcony. We noticed that he’s already pretty depressed. ”

“This is the last day Chris Evans played Captain America. We love and respect you very much. What a great work.”

Russo Brothers, who said that one of the most difficult shots was the moment when he learned the rules of time travel from Hulk (Mark Ruffalo) Ancient One (Tilda Swinton), stated that the reason for the difficulty was due to the narration of the time travel. You can watch other behind-the-scenes scenes shared by Russo Brothers below.

This is from @ChrisEvans’s last day of playing Captain America, ever. Much love and respect to you sir. What an amazing run. #AvengersAssemble pic.twitter.com/LreTlM2JrZ

This was @brielarson’s first day ever as Captain Marvel… And here’s a quick video of her greeting the cast for the first time. #AvengersAssemble pic.twitter.com/ewMLDqgVGk