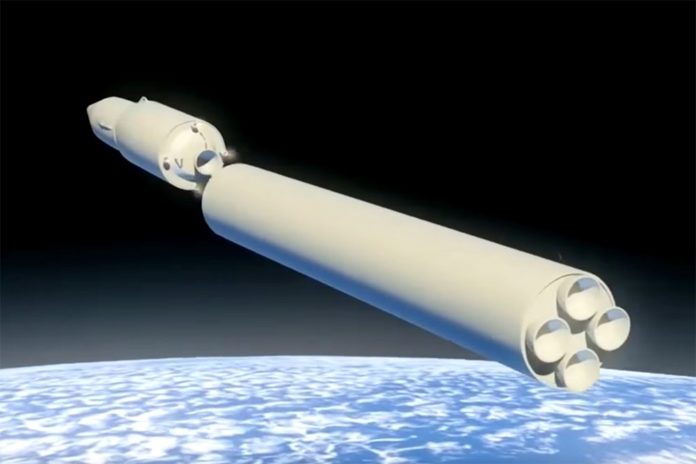 The Russian Ministry of Defense has announced that Russia’s first hypersonic missile is ready for use. If everything goes as planned, Russia has almost no missile defense system to block these missiles.

Russia has made an important statement about its long-awaited hypersonic missiles. The Defense Department said the first regiment of “Avant-garde” hypersonic missiles began service on December 27th, but did not disclose the location of that regiment. But the authorities had previously pointed out that the region could be the Urals.

Together with the new hypersonic missiles, it is stated that Russia can hit targets around the world without a relative response. The weapon is launched like a conventional ballistic missile, but the re-entry vehicle can maneuver well at high altitudes and glide at very high speeds in the atmosphere. In this case, almost no air defense system can prevent this missile.

Russian President Vladimir Putin, nuclear capacity of 20 times the speed of sound can reach the speed of missiles, and this puts Russia ahead of other countries, he said. Putin, aside from long-range hypersonic weapons, argued that no country had a hypersonic missile. He added that Western and other countries are trying to capture Russia.

The news that the first regiment of Avant-garde began to appear recently appeared in response to allegations that the carbon fiber required for the construction of the missile could not be found. The missile, tested in the Ural Mountains in December 2018, hit the target 6,000 kilometers away. According to Russian officials, the Avant-Garde can also carry nuclear weapons up to 2 megatons.

The US and China are also developing national hypersonic missile programs. The US Department of Defense (Pentagon) declined to comment on Russia’s new missile. On November 26, under the START agreement signed in 2010, Russia allowed US officials to examine the Avant-garde. START, which ends in 2021, aims to reduce the number of strategic nuclear missile launchers. Last August, the Trump administration withdrew from the Medium-Range Nuclear Forces Agreement (INF). The US administration announced its intention to sign a new nuclear deal with Russia and China.

Hypersonic missiles, cruise-type, can be engine-driven weapons during the flight, as well as Russia’s “glide technology” can work. This süz gliding vehicle ılan detaches from the ballistic missile while in the air, then heading for its target.

Crypto Assets Will Be Inherited in China

A feature to the Chrome Android version