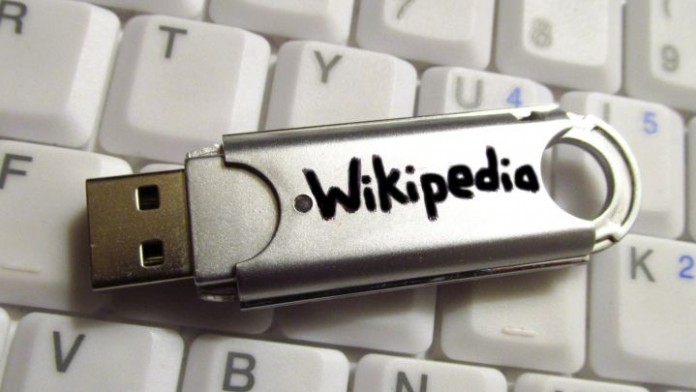 Wikipedia: Along with other websites such as Archive.org, since its activation in 2001, Wikipedia has become the platform that collects all the knowledge in the world and makes it available to anyone. During this time, the site has expanded significantly to contain vast amounts of information, including 58 million articles in over 300 languages. Its content does not stop growing, expanding, updating daily with everything that happens in the world thanks to its option that anyone who enters it can edit it and make their contribution.

But that is not liked in Russia, which does not want its citizens to have access to a source of foreign information that can be edited and altered by someone outside the country. For this reason, and in the midst of the current war framework, they are thinking of prohibiting their access.

The Russian military invasion of Ukraine is now entering its fourth week with no end in sight. And Vladimir Putin’s country has been largely isolated from the West, either through external sanctions and boycotts or from Russia itself, which restricts its citizens’ access to information from the rest of the world – it came into force on Monday the official Russian ban on Meta’s Facebook and Instagram, although curiously not on WhatsApp. One of the sources of information that has been the target of specific attacks by the Kremlin is Wikipedia.

Roskomnadzo, Russia’s Federal Service for Supervision of Communications, Information Technology and Mass Media, threatened to block Wikipedia in the country earlier this month. The agency took issue with the Wikipedia entry on “Russian invasion of Ukraine (2022)”. The Wikipedia page on the events obviously does not follow the Kremlin’s proposed propaganda around the war, and Russia wants to cut off access to any media that does not match the official message being spread in the country.

Realme Race gets preview after admin is released