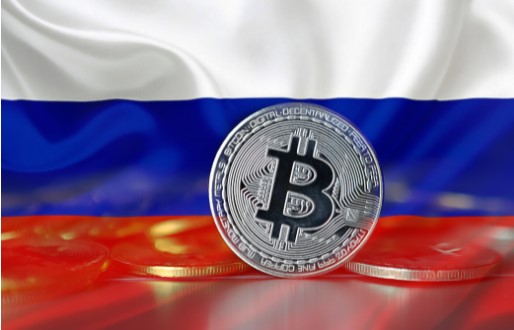 According to breaking news by Bloomberg, senior Russian officials were unable to agree on cryptocurrency regulations during the meeting held during the day. According to the data in local news sources, while the Russian government officials wanted to regulate digital assets as soon as possible in order to attract investors to the country, it was claimed that the Central Bank emphasized the risk factor.

During the talks between the Governor of the Central Bank of Russia Elvira Nabiullina, Finance Minister Anton Siluanov and Deputy Prime Minister Dmitry Grigorenko, an agreement could not be reached. The central bank and the Ministry of Finance did not make a statement on the subject. Although Russian state officials have called for quick resolutions on the regulations, no agreement has yet been reached on crypto regulations and very little progress has been made. The Ministry of Finance and the central bank were supposed to prepare a draft law on the issue by February 18, Kommersant newspaper reported last week.

Emphasis on “Risk” from the Central Bank of Russia

According to the news published by Bloomberg, the Central Bank of Russia argues that there are too many risk factors related to cryptocurrencies and that some restrictions should be introduced. While the Central Bank of Russia stated that cryptocurrencies pose a threat to the financial system and economy, Russian Government officials want to regulate digital currencies as soon as possible in order to attract investors to the country. A recent report estimates that Russians have an average of 2 trillion rubles (around $26 billion) invested in cryptocurrencies.