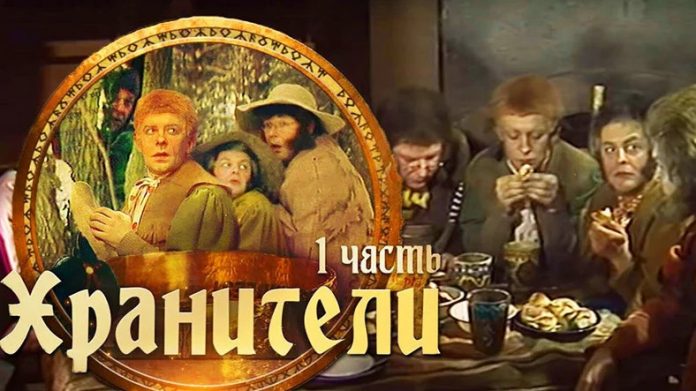 30 years ago The Lord of the Rings: The Fellowship of the Ring was originally adapted for television by the Soviet Union. The movie, which was re-uploaded to YouTube last week, was greeted with great sympathy by Lord of the Rings fanatics around the world.

The color of the work has changed a lot with a television movie that appeared last week. It turns out that the Soviet Union made its first Lord of the Rings movie 30 years ago. Russian Lord of the Rings fans are very happy about it, and their country may have really made the first. The movie, which was shot and broadcast in the Leningrad Television studio in 1991, was only able to meet the audience once and then it was removed from the broadcast.

As you know, it is thought that the film may have been removed from the broadcast due to the anti-British and American opposition of the Soviet Union. Due to lack of budget, the movie was shot under very difficult conditions. Andrey Tenetko, who plays Aragorn in the film, told Gazeta.ru that the idea of ​​shooting the film belongs to the director Natalya Serebryakova.

Tenetko continues his statement as follows; “For example, we have miraculously managed to unearth some costumes and details in the warehouse. People brought something of their own. Operators also had to perform miracles of creativity. Yes, the budget was limited. Of course it doesn’t look like in the movie, but we tried to tell the story. We didn’t focus on exterior design. After all, it was a game, not a movie. Everything in the movie must be real, or they won’t believe it. Relativity is still possible in theater, ”he explains.

Pokémon Partners With Converse For Tennis And Clothing Line