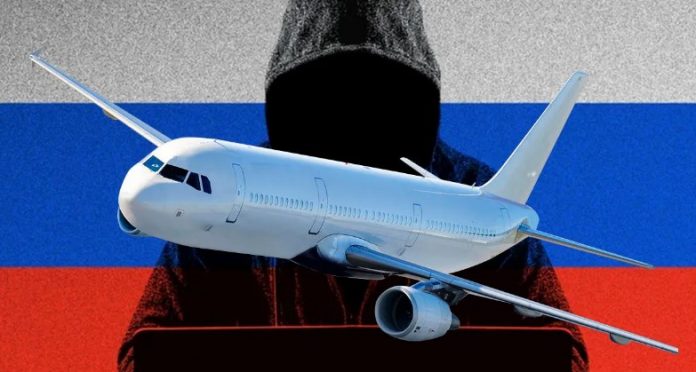 The war between Russia and Ukraine has been going on for about 8 months. In this process, while many countries imposed sanctions against Russia, Russia also reacted differently to these states. While armed conflicts continue between Russian and Ukrainian troops, conflicts of various scales occur, independent of states.

Many of these conflicts take the form of cyberattacks. Some airports in the United States were the last to suffer from the attacks. The websites of some US airports have been subjected to “distributed network attacks” (DDoS). It is claimed that after the attacks, the sites fell into disrepair. Although the attacks did not disrupt flights, it is claimed that this situation negatively affected other services.

It is claimed that KillNet uses special software to carry out the attack. Although the reason for the attack is not clearly stated, it is believed that KillNet is engaged in this activity because of the US position in the Russian-Ukrainian war. Earlier, hackers attacked Ukraine’s allies. Companies in Romania, Italy, Norway and Lithuania, which supported Ukraine during the war, were also subjected to similar attacks.

A distributed network attack (DDoS) is carried out by flooding the server with fake requests until it can no longer process requests. We can think of it as a customer support center whose phone lines are always busy. However, in this case, it can be assumed that all the phone calls were fake.

Although this attack by Russian hackers did not disrupt flights, it nevertheless caused great damage to airport companies. What do you think about the attack of Russian hackers on the airport? You can share your opinion with us in the comments section.

It was Steam Next Fest and will be held in June