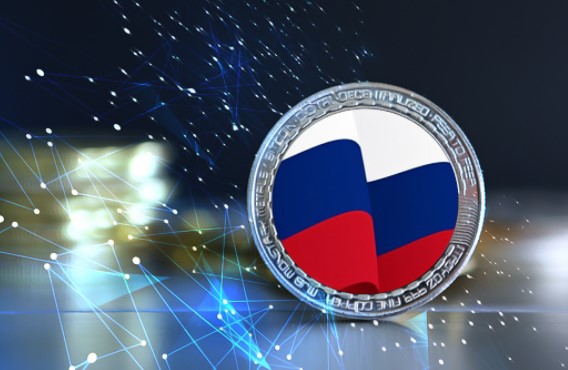 As reported by Lenta, a Moscow-based newspaper, Russian Finance Minister Anton Siluanov stated that they want to use the regulation option instead of banning cryptocurrencies. While Russian Federation President Vladimir Putin closed the doors to the crypto ban mentality, he stated that the country would not follow such a strategy.

According to the information reflected in the media, the prohibitive mentality of the Central Bank of Russia regarding cryptocurrencies was not effective in the state authorities. Members of the government, State Duma deputies, ministries did not support the idea of ​​​​the Central Bank. Anatoly Aksakov, Head of State Duma Financial Markets, and Andrey Lugovoy, Deputy Head of the Security & Anti-Corruption Committee, took a position against the ban strategy.

Lawmakers said the central bank was alone in its desire to ban it altogether and that the working group in the State Duma did not support the central bank position. However, legislators argue that the Bank of Russia misinterpreted the existing law “On Digital Financial Assets”.

The country with a large file on cryptocurrency bans is undoubtedly China. Last year, China banned all operations involving cryptocurrencies. China, which has taken the biggest steps in the studies of the digital Yuan and progressed in the pilot studies, has completely rejected the decentralized nature of cryptocurrencies.

With the Turkish investor holding an important place in the crypto ecosystem, issues such as prohibition and regulation were also discussed in our country. We are more interested in the crypto space, which we did not warm to much at the beginning, with the current studies, NFT gifts and regulatory operation studies.

This Altcoin Enters A New Exchange: The Price Jumped On The...