Home News Russian agents posing as the Prime Minister of Ukraine with the help... 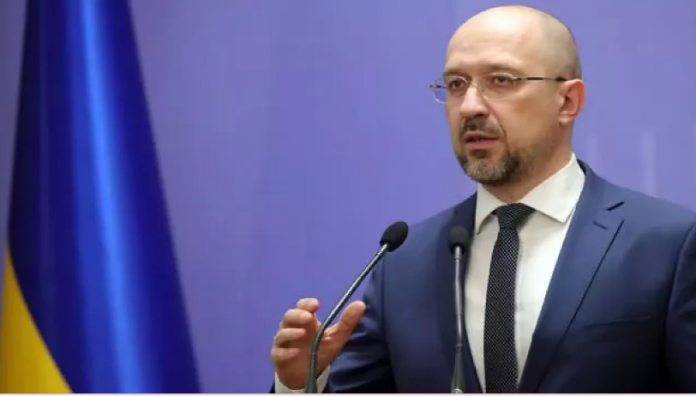 The war between Ukraine and Russia continues not only at the front. At the same time, the intelligence services of countries, their agents and third-party hackers also play a crucial role. One of the largest examples of this has been deciphered today. Allegedly, Russian agents disguised as the Prime Minister of Ukraine with deepfake technology tried to meet with Halyuk Bayraktar.

Russian agents, disguised as Denis Shmihal, tried to meet with Halyuk Bayraktar!
Over the past period, we have encountered many positive and negative aspects of the deepfakes method. But we often see that they are trying to use it for fraud. For example, we see Elon Musk, the richest man in the world, or Changpeng Zhao, the founder of Binance, on YouTube or another platform.

Scammers posing as such celebrities with deepfakes say they are running a campaign and asking the audience to send bitcoins or ethereum to their crypto wallets. In return, they say they will pay twice as much. Of course, people who see the Mask in a bloody image also fall into this trap.

But today’s situation is much more interesting. According to the video we shared below, Russian intelligence agents manage to disguise themselves as the Prime Minister of Ukraine Denis Shimal using the deepfake method.

Then they try to meet with Baykar CEO Haluk Bayraktar. However, their identities are being revealed because they cannot give correct answers to the secret-coded questions posed by the Ukrainian Military Intelligence Directorate (GUR).

What is a deepfake and how does it work?

Deepfake is a word derived from a combination of the words “deep learning” and “fake”. Thanks to this process, which is performed using artificial intelligence, one person’s face map — artificial neural networks — is extracted using photos or videos and replaced with a digitally exported face map of another person.

We have seen a similarity of this method, which is very difficult to distinguish with the naked eye, in the film industry of the past period. For example, after the death of Paul Walker, his brother played his role. But when we watch the movie, we see Paul Walker.

Is using a deepfake a crime?

If a person does not have consent or if an artificial neural map copied without consent is used for the purpose of committing a crime without permission, this is a crime under art.

In this way, the program showed how Ben’s powers worked