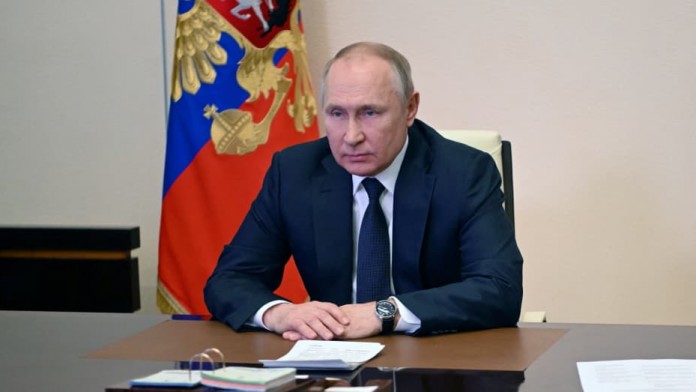 The war between Russia and Ukraine resulted in massive sanctions against Russia. While Russia did not take a step back after the sanctions, it started to apply similar sanctions to the Western world. Today, another important news came from Russia.

Russia, which is one of the world’s largest grain exporters and Turkey is one of its biggest customers, has temporarily banned grain and sugar exports to the Eurasian Economic Union countries (Belarus, Armenia, Kazakhstan, Kyrgyzstan). Russian Prime Minister Mikhail Mishustin announced that the ban covers exports of wheat, rye, barley and corn and will be implemented until June 30.

The aim is to ‘protect the internal market’

However, according to the signed decree, exports of white and raw sugar were banned to these countries until 31 August. On the other hand, it was stated that the special export license will continue to be distributed to traders within the current quota system. According to the news of Reuters, this measure was taken to “protect the domestic market constrained by external factors”.

With the occupation of Ukraine by Russia, wheat prices gained 23% in global markets. While the global markets were moving locked in the developments between Russia and Ukraine, new records were also seen in oil and gold prices during this process.

Another Prediction in favor of Bitcoin by JPMorgan